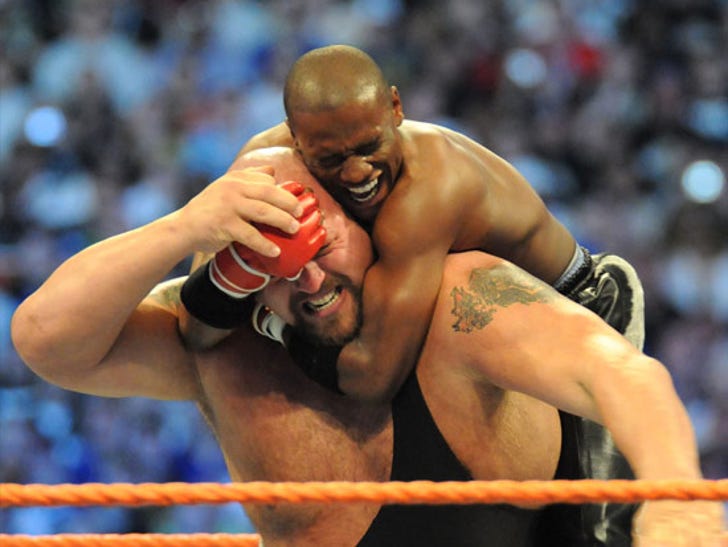 Floyd Mayweather isn't just the champ in the ring .... he's also the champ in court, beating down a music producer who accused him of jacking a song beat back in 2008.

You might recall, producer Anthony Lawrence Dash sued Money May in 2010 over a song the boxer used as entrance music during his 2008 appearance at WWE's Wrestlemania 24 (skip to 2:32 in the video). Dash said the beat in the song was his, and Floyd used it without permission.

Dash sued Mayweather, WWE, and others for at least $150,000 in damages -- but a judge recently ruled in Mayweather's favor.

According to the ruling, Dash wasn't entitled to a cut of the profits from Mayweather's use of the song ... because he couldn't prove Mayweather even made money off the song in the first place (same with WWE).

Bottom line: Dash lost ... and unlike Canelo, he didn't even get a consolation prize. 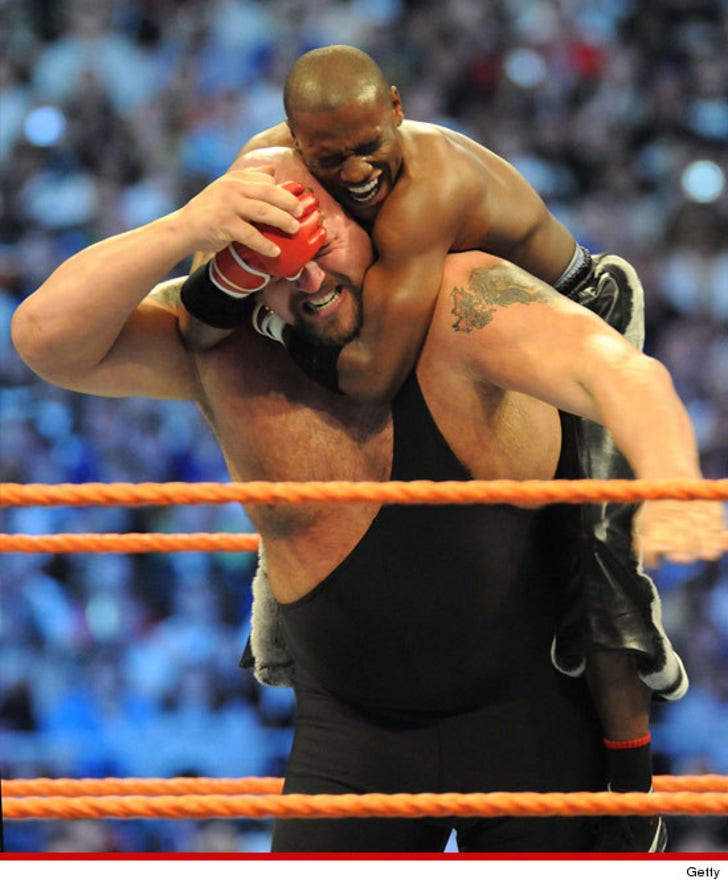 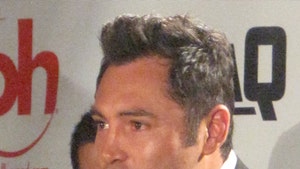 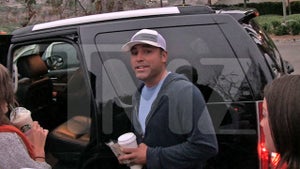