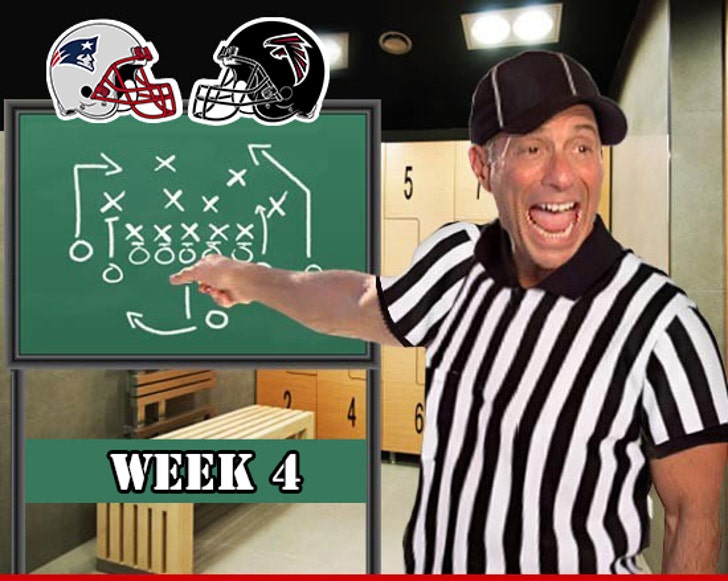 Tom Brady's gonna have to earn his millions in week 4 of NFL action as the New England Patriots face a tough road opponent in the Atlanta Falcons.

The Pats won 2 games by the skin of their teeth this season. Harv can relate ... he's 2-1. So, let's find out who our pigskin soothsayer is riding this week ...

Charles: New England at Atlanta, who ya got?
Harvey: I'm going with New England ... because the one thing Tom Brady, and especially Gisele, don't like is ugly. And Brady has had ugly wins pretty much all season.

Charles: Except for that Bucs game, but that's the Bucs. Why not pick Atlanta at home?
Harvey: I like the Falcons good enough. In fact, one of their star players used to live with this news chick I know in L.A. -- but it just comes back to Brady being a winner.

Charles: I hate to say it, but Tom Brady is getting kinda old, and Matt Ryan's the young gun.
Harvey: In a weird way, Brady has to be especially charged because Ryan is gunning to be the next Tom -- maybe a little too much.

Charles: You keep saying you think Brady's got retirement on his mind, but --
Harvey: Look, everybody thinks I'm crazy to say it, but if you saw Brady's house in L.A. ... let's just say it beats a brownstone. So, I think he wants to go out with a bang, and we're not just talking Gisele. 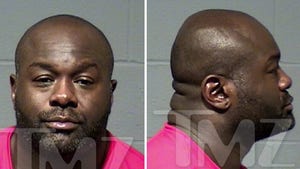 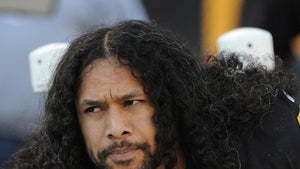 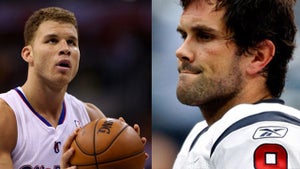