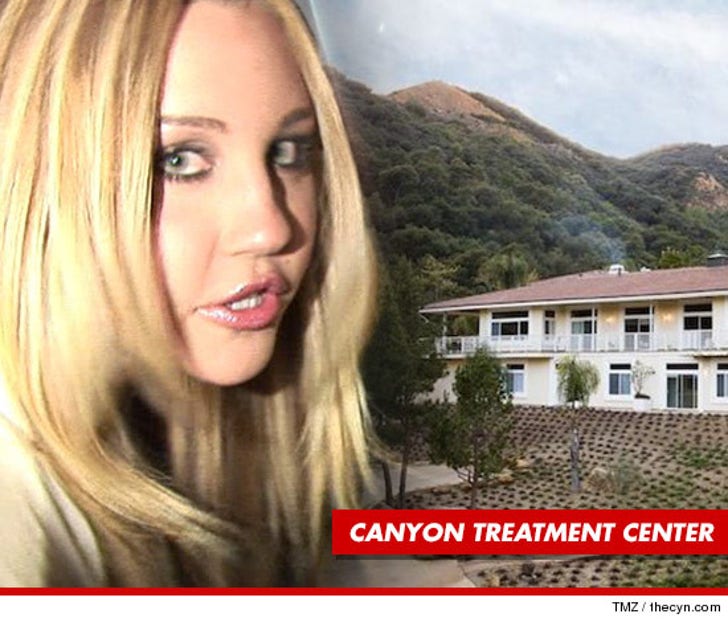 Amanda Bynes left the UCLA Medical Center, where she was getting treatment for a serious mental illness, and is now ensconced at a fancy Malibu rehab center that caters to celebs ... TMZ has learned.

It's shocking ... the facility does not have the psychiatric facilities available at UCLA, and we're told she's still in a desperate state. It's all the more shocking because she's under a special hold -- called an LPS -- which doctors got because they were so concerned about her well-being.

Sources familiar with the situation tell TMZ ... Amanda checked in to The Canyon approximately 3 weeks ago. She interacts with people very little and rarely leaves the area where she's living.

Amanda is not wearing her wig and is "paranoid" the paparazzi will find her.

The Canyon got in big trouble in 2011 ... after an employee allegedly sold confidential information about Brooke Mueller during her stay. We're told Brooke settled her lawsuit against the facility for somewhere around $250k. 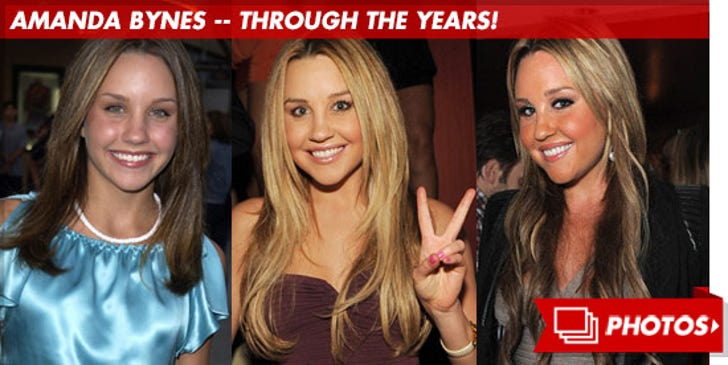 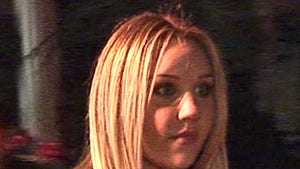 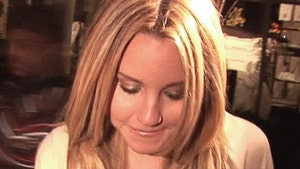 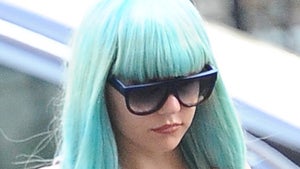