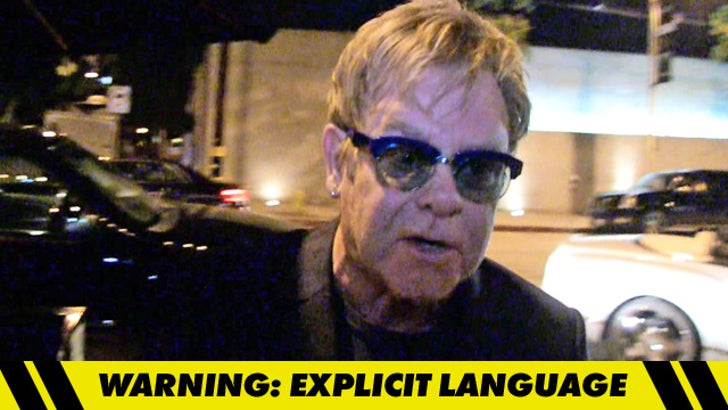 Elton John REAAALLLY hates the paparazzi ... A LOT ... which is why it's weird that he went to a Hollywood restaurant last night that's right in the thick of the pap zone.

The whole clip is pretty comical ... Elton arrives to Craig's -- famously patronized by big celebs on a nightly basis -- and immediately goes off on the waiting paps.

In fact, Elton was so passionate about his cussing ... that he tripped over his own feet and almost fell on his way in. It's kinda funny.

Eventually, Elton angrily galumphs inside the front door ... to meet up with more famous people (the Osbournes were there, along with Giants owner Steve Tisch).

FYI -- there are more than 9,000 full-service restaurants in the L.A. area -- and while the salmon is pretty good at Craig's, it's not the only game in town.

So, the question -- why not give your blood pressure a break and hit up another food joint next time?

Then again, you could just be nice ... 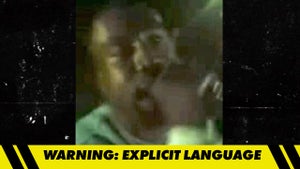 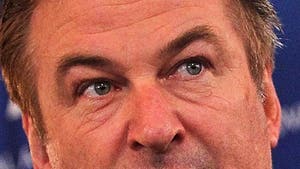