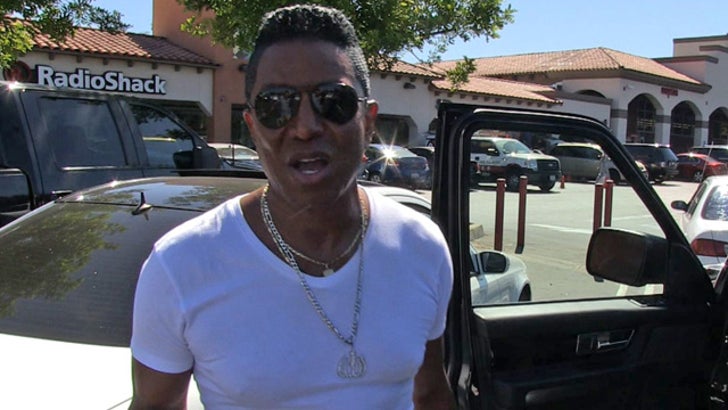 If Katherine Jackson wins her lawsuit against AEG ... the BIG winner isn't really Katherine or Michael's 3 kids ... more likely it's Jermaine Jackson, along with Tito, Randy and Marlon.

We got Jermaine out in Calabasas yesterday ... and we asked if Katherine provided for him in her will, but he dodged the question.

Here's the significance. Katherine is suing for $10 BILLION. If the jury awards her a substantial amount of money, it would almost certainly go to her kids when she dies, and here's why -- Michael's children won't need the money for two reasons.

First, the 3 kids are also suing, so any judgment would probably be more than enough for them to live off of. Also, when Katherine dies, they'll pretty much get the vast fortune that has been accumulated in the MJ Estate.

The logical people who would get Katherine's money would be hubby Joe and their kids. Katherine has been sparing in terms of what she gives Joe -- they don't live together anymore, so her kids would almost certainly be the primary beneficiaries of what she leaves behind.

As for the kids -- Janet is doing just fine, and we're told La Toya is also sitting pretty in the finance department. So the boys would benefit the most. 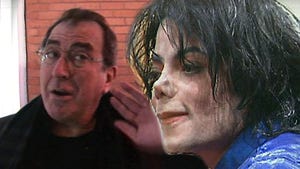 Michael Jackson Producer Kenny Ortega: Michael Was Responsible for His Life ... and Death