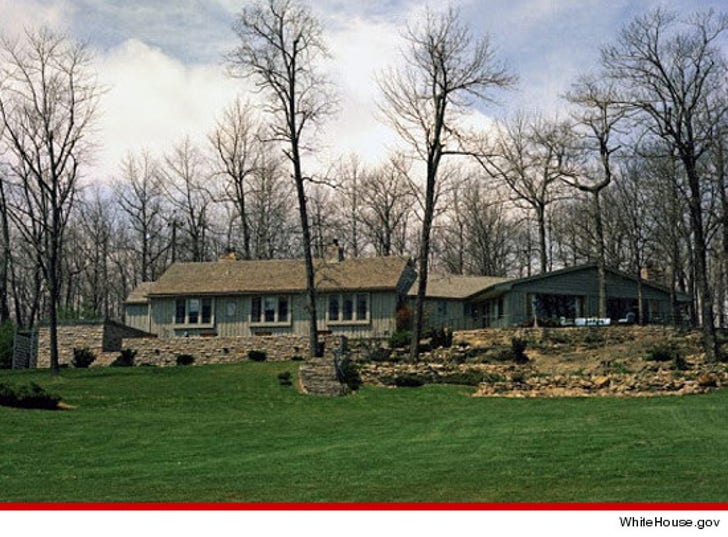 But, if you're the President of the United States and need to chill in the woods, you're in luck, because CAMP DAVID -- OPEN FOR BUSINESS.

Several government officials tell TMZ ... most of the Camp David employees are still on the job and will stay on the job during the government shutdown. That includes chefs, gardeners, electricians -- everyone who keeps the place up and running. In all, we're told more than 250 Camp David staffers are still going to work and getting paid.

Mind you, Camp David -- located in Catoctin Mountain Park in Frederick County, Maryland -- is a 180-acre compound built and run specifically for Presidential R&R. It has a pool, tennis courts, a skeet range, bathhouse, bowling alley, horseshoe pit, cabins, and lots of other stuff.

Turns out ... Camp David is operated by the Dept. of Defense, so most staffers are designated as active duty military personnel -- and those people aren't getting furloughed.

The Prez says the U.S. military must be ready for any contingency during the shutdown -- which apparently includes preparing grilled cheese sandwiches on a moment's notice. 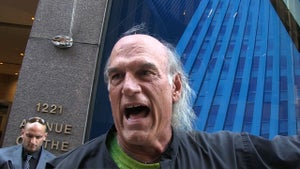 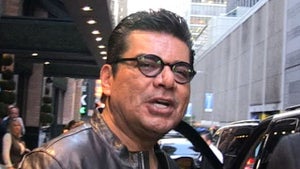 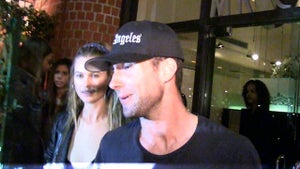 Adam Levine -- Government Needs to 'Get Their S**t Together'