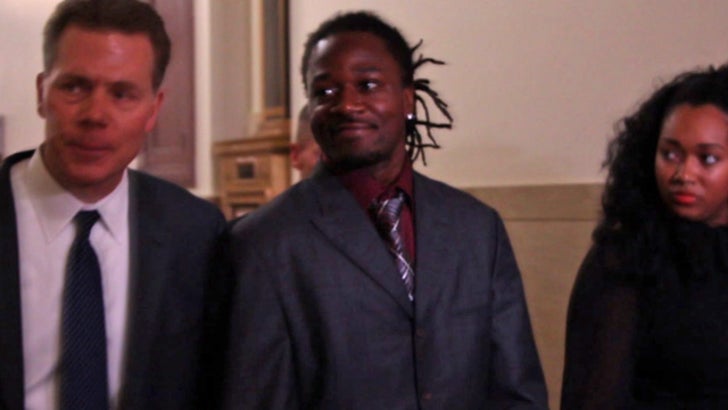 Adam "Pacman" Jones was found not guilty today of punching a woman at an Ohio nightclub ... and surveillance video of the whole confrontation may be what saved his frequently arrested ass.

A judge ruled in Jones' favor in the misdemeanor assault case stemming from the June 5 incident ... where he appeared to punch, or at least slap, the alleged victim as she stood in an outdoor area of the club.

But the attorney for the Cincinnati Bengals cornerback argued Jones was only acting in self-defense because the woman had hit him with a beer bottle.

The surveillance video clearly shows her making the first move -- and although prosecutors claimed Jones started everything by calling the woman and her friends "fat and ugly" ... that wasn't enough to convict. 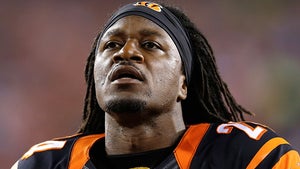 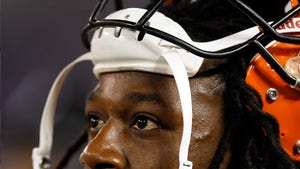 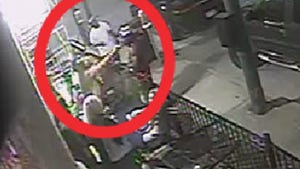