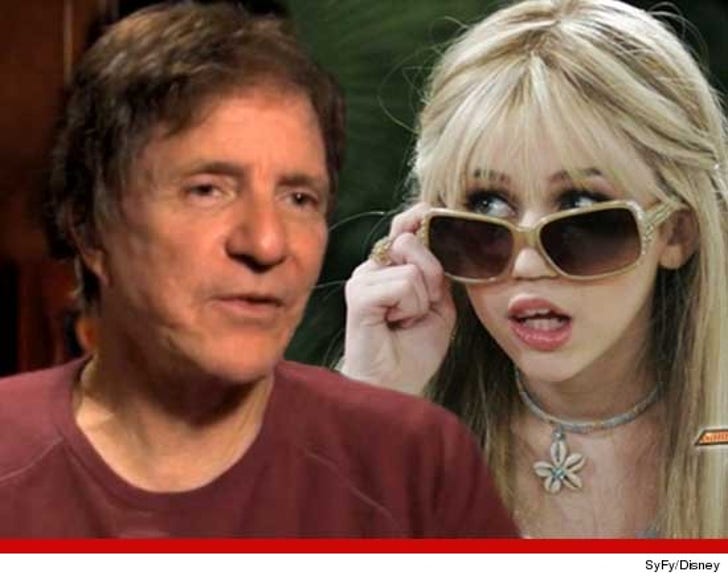 The guy who helped create “Hannah Montana” says he’s got no problems with Miley Cyrus telling people her alter ego is dead – but he admits he had a different method of death in mind for the former child star.

Of course, Miley cracked the joke during her monologue on “Saturday Night Live” this weekend – saying, “I can give you an update on what [Hannah’s] been up to … she was murdered.”

TMZ spoke with “Hannah” co-creator Richard Correll … who tells us Hannah will never die, as long as there’s re-runs … but says that if she did have to croak, he hopes “Hannah would die of old age with her grandkids and family.” 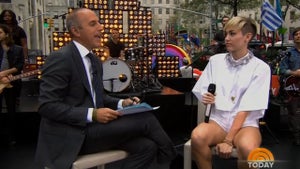 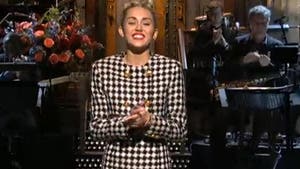