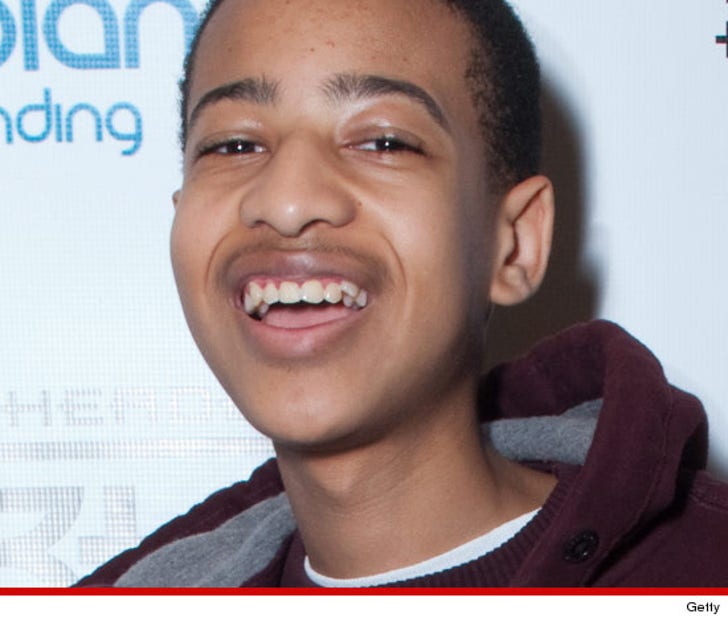 A young actor from the party movie, "Project X" just dodged a bullet ... he won't be charged with battery after his arrest for domestic violence ... TMZ has learned.

The L.A. County D.A.'s Office won't file criminal battery charges against Nick Nervies ... because it says there isn't enough evidence to prove he roughed up his girlfriend.

TMZ broke the story ... the 18-year-old actor was cuffed and taken to jail last month after an argument with his girlfriend turned violent. Cops say she had minor injuries ... but nothing serious.

We reached out to Nick ... he thanked the D.A.'s Office and his attorney Shawn Holley for getting the case booted. 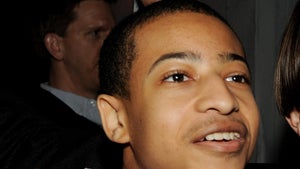 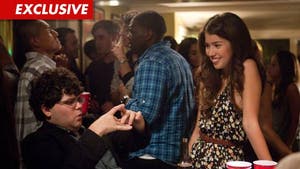