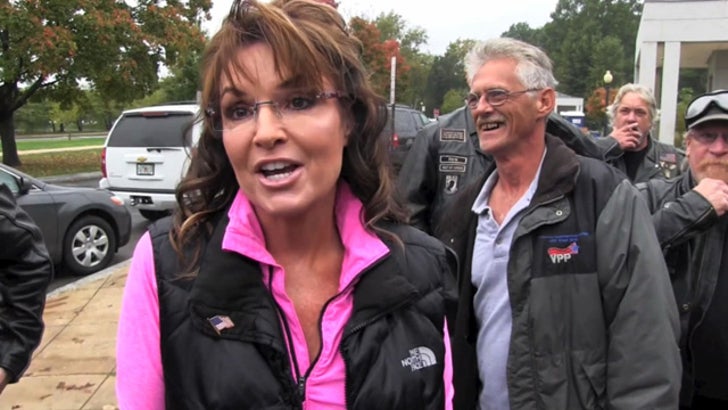 Sarah Palin needs a lesson in irony ... she's slamming government douchebags in DC for using American war heroes as "political pawns" ... while at the same time, using the vets for her own political agenda.

Palin led a big rally in DC yesterday ... protesting the government shutdown that has closed the monuments to visitors ... telling TMZ she thinks the closures are "shameful."

She thinks Congress is using the vets' plight to play on the sympathies of the American public ... which may be true ... but then she showed she's dirty enough to play that game, too.

The former Alaskan governor made a big show of staging her protest at the World War II memorial ... and posing with angry decorated veterans who like her brand of politics.

She also ripped on the Vice Prez. Ya gotta listen ... it's classic Palin. 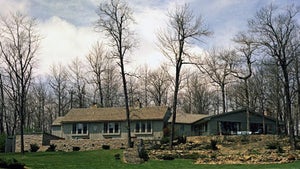 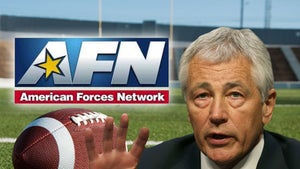 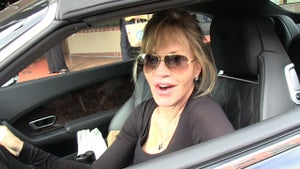 Melanie Griffith to Govt. -- YOU SHOULD ALL BE FIRED!!! (Except Obama)