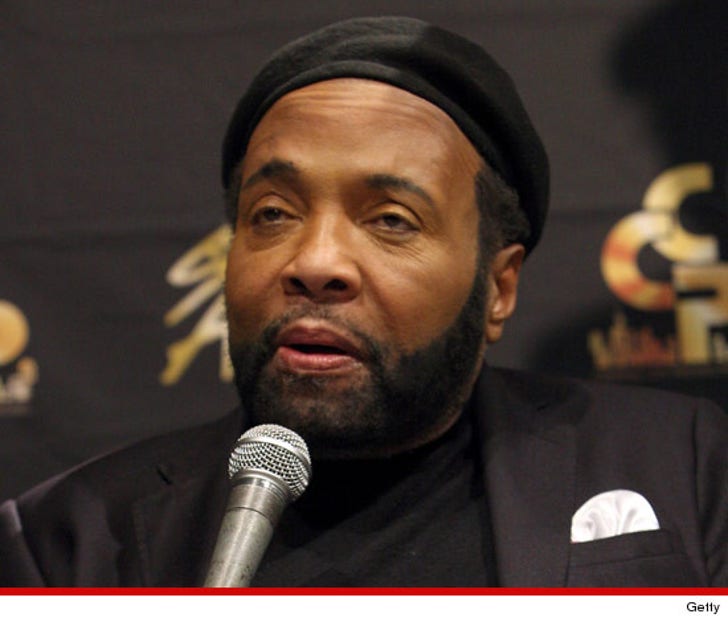 Famed gospel singer Andrae Crouch was rushed to the hospital Sunday after falling ill in the shower at his L.A. home ... TMZ has learned.

The 71-year-old Grammy winner behind "Let the Church Say Amen" tells us he was "overcome by heat" during his shower ... and shouted for his assistant and his twin sister to call for help.

An ambulance arrived to the scene -- and Crouch was transported to a nearby hospital. A few hours later, doctors determined Crouch was OK, and he was cleared to go home.

We spoke to Crouch ... who tells us he suffers from diabetes and suspects his condition contributed to the incident in the shower.

The singer tells us he feels better now, but adds, "Diabetes is no fun."

He adds, "Thanks to all my fans for all your prayers and support." 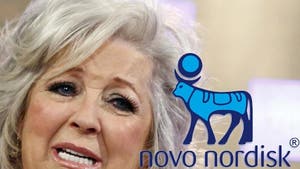