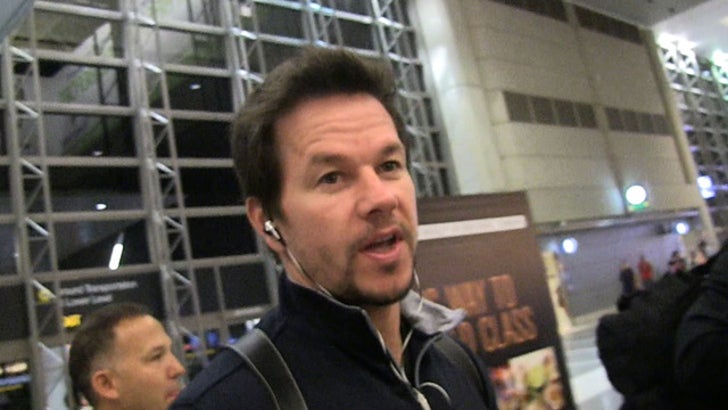 Mark Wahlberg -- who inspired and executive produced "Entourage" -- finally revealed the REAL holdup on the "Entourage" movie ... certain people are being way too greedy.

There's been talk of an "Entourage" flick ever since the HBO series wrapped back in 2011 ... and several actors have expressed serious interest in the project, but it hasn't gotten off the ground.

So,yesterday at LAX, we asked Mark when everyone's favorite Hollywood crew would finally reunite on the big screen -- and the answer we got was very interesting:

"As soon as them guys stop being so greedy."

Mark wouldn't specify who he was talking about, but he did explain that the "greedy" people need to look at the situation from a "long term" mindset -- "It's one of those things where if the movie's a success, we'll get to make a lot more of them and then we'll probaby make a lot of money." 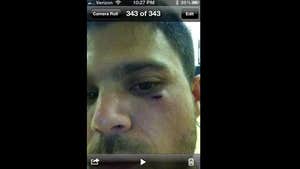 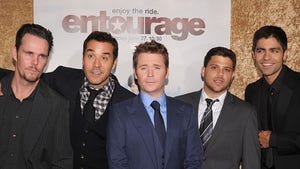 The Men of 'Entourage': Who'd You Rather?