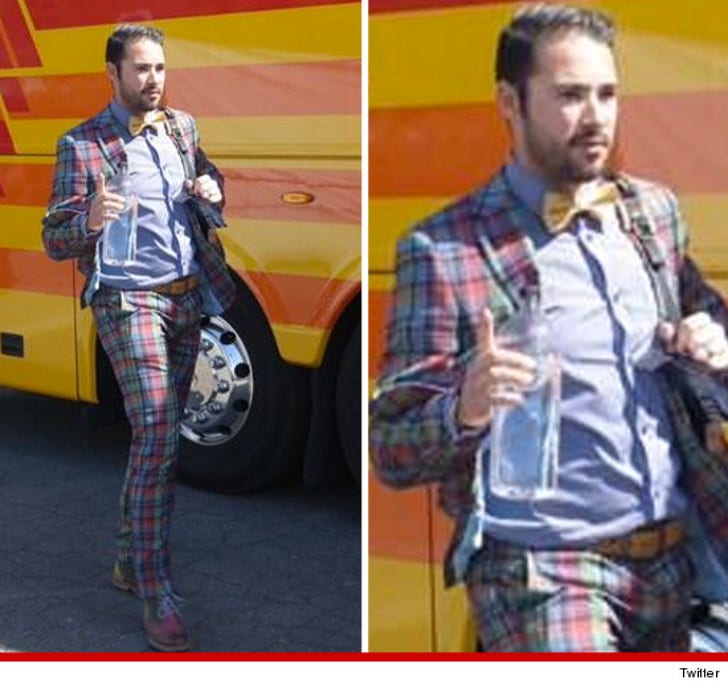 It appears the pic was taken outside Dodger Stadium today as Ethier and the team boarded the team bus for their trip to St. Louis for Game 6 of the NLCS.

We're not saying Ethier's outfit is the worst we've ever seen (we're looking at YOU Dwyane Wade) ... but it's definitely up there.

Diggin' the yellow bow tie though. 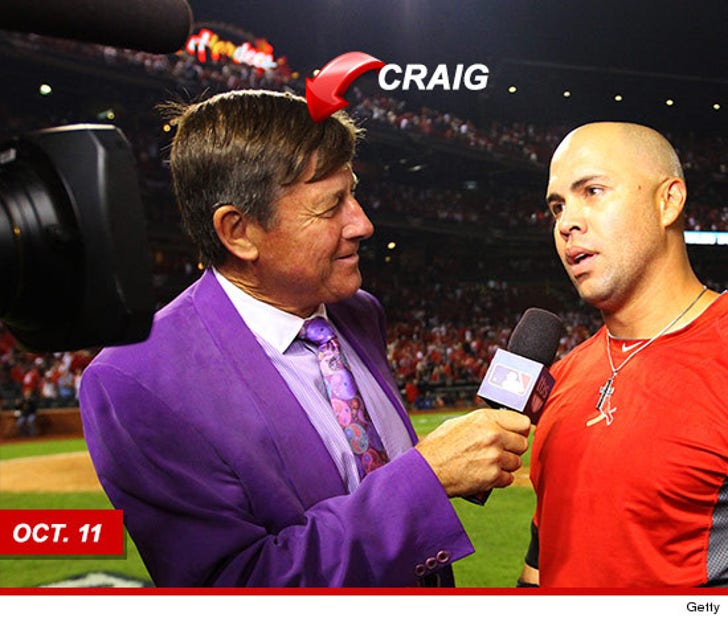 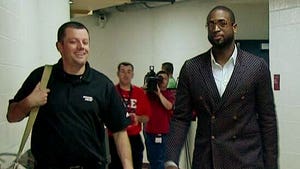 Dwyane Wade's Fashion Disaster -- This Is How I Roll ... Up My Pants 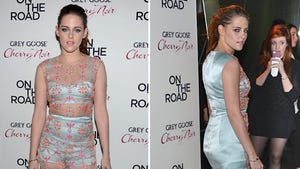 Kristen Stewart -- Needs to Apologize for This Outfit Too! 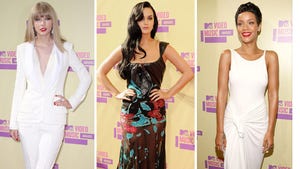