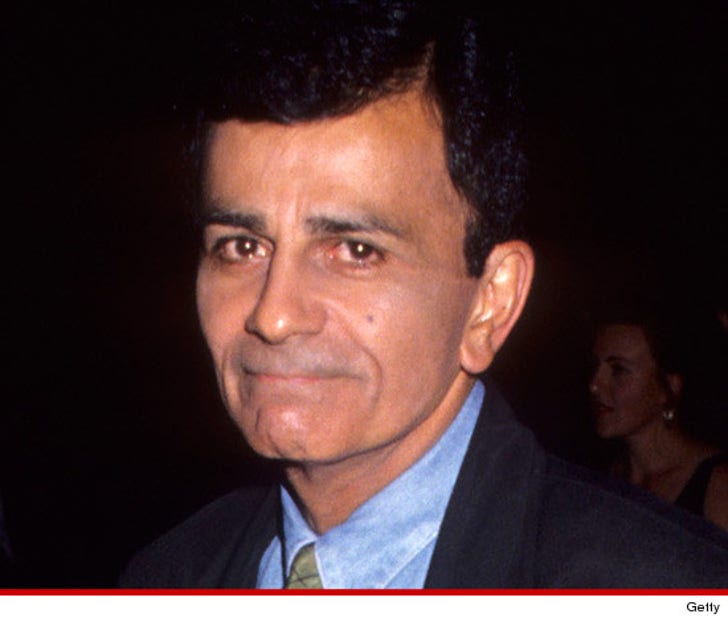 Casey Kasem will die in the next few months ... this according to a rep for Casey's wife Jean.

As we reported, Casey and Jean were sued by a former caregiver who claimed she was mistreated and cheated by Jean during her employment with the couple. The housekeeper, Hilda Loza, sued in small claims court and the case was heard Friday.

Jean did not appear at the hearing. The wife of her lawyer appeared on Jean's behalf. The woman told the judge ... Jean wanted a continuance for a few months because that's how long it will take for "the situation to resolve or end, unfortunately."

If that seems a little cryptic, Jean submitted legal docs in which she said, "My husband is terminally ill and unable to leave home."

The case was thrown out because Hilda didn't properly serve the Kasem's with the lawsuit. She has the right to try again, but it looks like the clock is ticking. 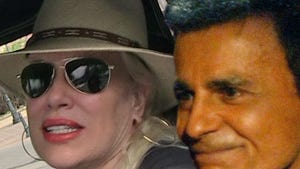 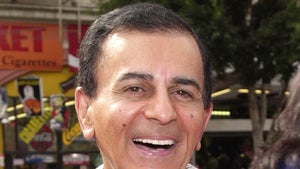 Casey Kasem -- His Mind Is Gone 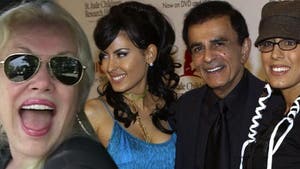 Casey Kasem's Wife Jean -- I Still Do His Toenails