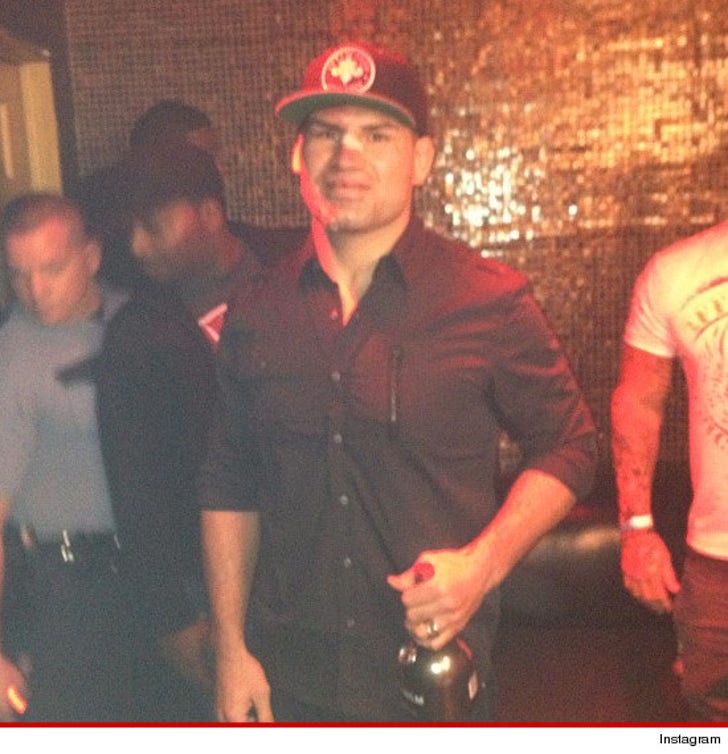 Cain and his crew hit up a club called The Mark in Houston, TX following Cain's epic win over top contender Junior Dos Santos at UFC 166 -- and despite the injuries, Cain kept a smile on his face.

In case you missed it, it was an awesome match. Velasquez eventually won out with a brutal TKO in the 5th round, but not without taking some damage himself. 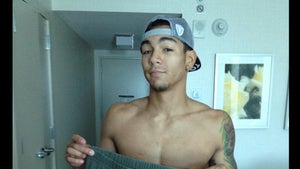 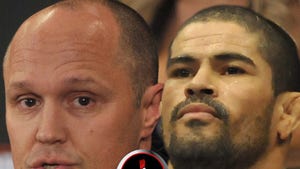 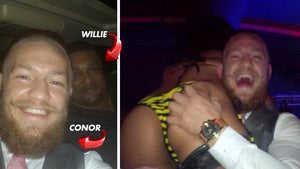