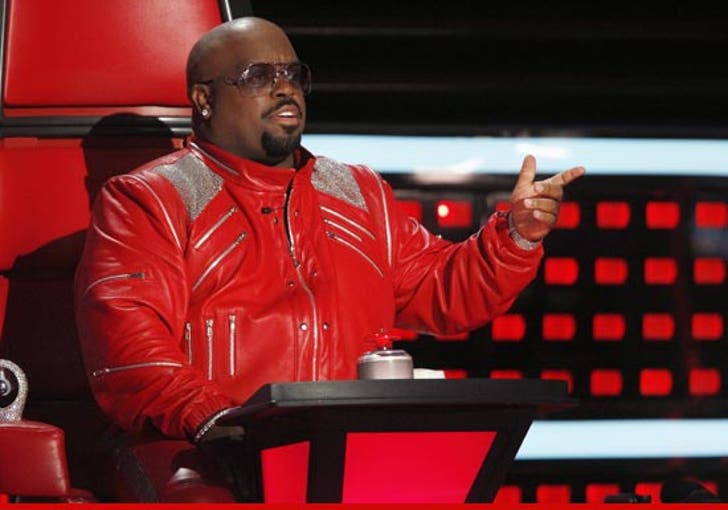 CeeLo Green's gig on "The Voice" is rock solid -- his looming felony charge for furnishing ecstasy will not cost him his judge's chair on the hit show ... TMZ has learned.

'Voice' executive producer Mark Burnett tells us they have no plans to make any changes this season -- adding, "CeeLo will not be fired."

As for next season ... Burnett says they're already shooting, and the judges are Shakira and Usher (along with Blake Shelton & Adam Levine) -- which was scheduled long ago.

We're told NBC was completely unaware the charge against CeeLo was coming down -- in fact, they learned about it on TMZ. 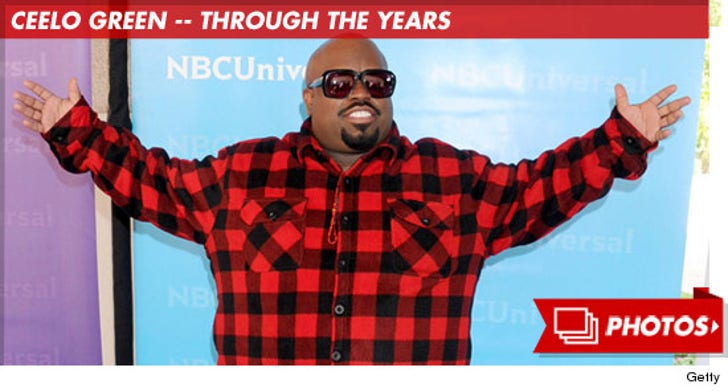