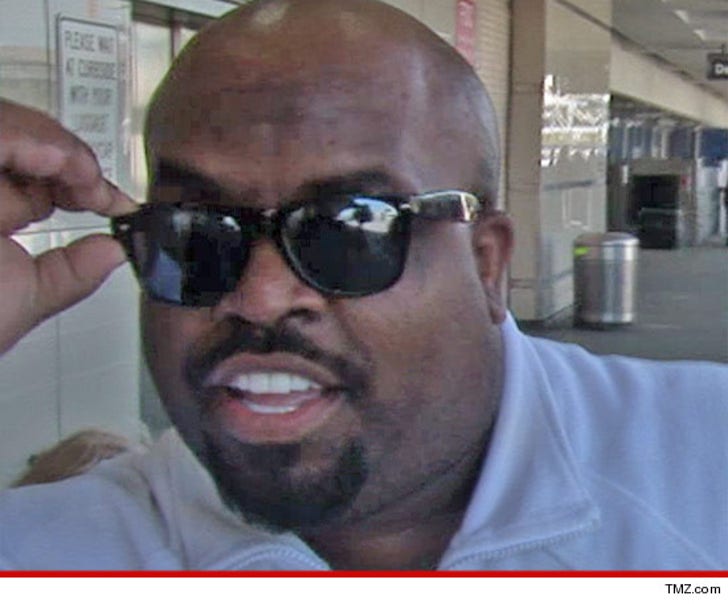 The L.A. County D.A. will CLEAR CeeLo Green of charges he sexually assaulted a woman by allegedly slipping a drug in her drink ... TMZ has learned. CeeLo will, however, be charged with the felony of furnishing ecstasy ... law enforcement sources tell TMZ.

Our sources say the D.A. will officially REJECT the sexual assault case this morning. A woman had claimed she and CeeLo went to a sushi joint in downtown L.A. more than a year ago. She told cops the star of "The Voice" had slipped ecstasy in her drink and the next thing she knew she was naked in his bed.

Law enforcement sources tell us, authorities had problems with the woman's story ... one of which was that she and CeeLo had been dating for months and had already been intimate.

We're told CeeLo not only denied the allegations ... he encouraged the D.A. and the LAPD to fully investigate. In the end, we've learned the D.A. will reject the sexual assault case because of insufficient evidence.

As for the drug charge ... law enforcement sources tell us CeeLo will be charged with 1 count of furnishing ecstasy ... a felony, and he may be arraigned as early as this afternoon.

As we previously reported, the woman claimed to have a tape recording of CeeLo talking about the incident. Although our sources say CeeLo never said anything about slipping ecstasy in her drink, he did reference the drug. It appears the D.A. views the tape as a confession to drug use ... thus the charge.

We're told the criminal complaint will NOT allege the singer had any criminal intent to harm the woman when he allegedly shared ecstasy with her.

As for punishment ... we're told most people with such a first offense get probation. 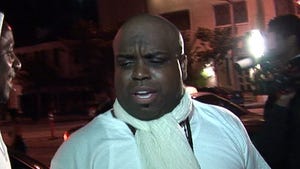 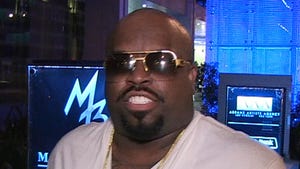 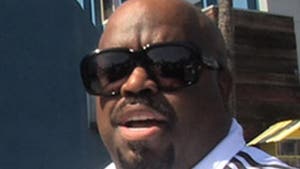