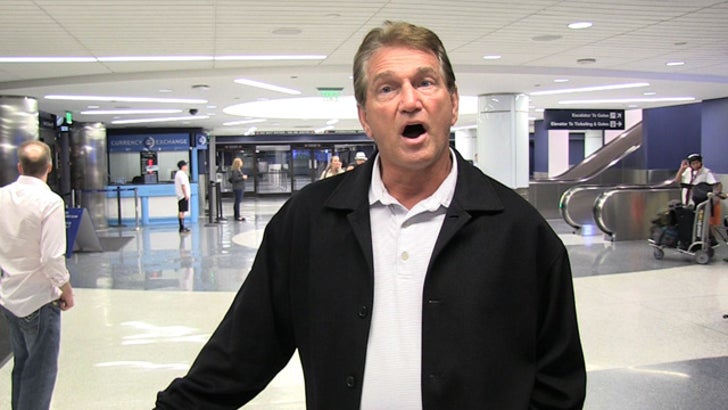 Joe Theismann is flipping the script -- telling TMZ he believes the name "Redskins" isn't derogatory at all ... insisting it's a TRIBUTE to Native Americans.

Theismann -- who quarterbacked Washington from 1974 to 1985 (winning Super Bowl XVII along the way) was at LAX this weekend and told us, "I was very proud to wear the Redskin uniform."

Joe says he was also proud to "represent the Native American nations of this country as proudly as we could with such great honor."

Theismann says after he won the Super Bowl, he was given an "Indian headdress" -- but couldn't remember which tribe gave it to him.

For a guy who once had his leg snapped in half, Joe moved out of the way pretty quickly when we asked if the team should finally change its name. 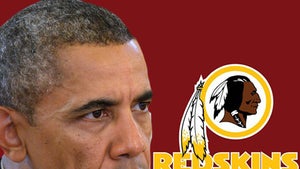 President Obama -- Redskins Name is Offensive ... I'd Probably Change It 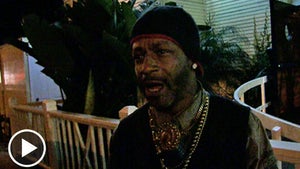 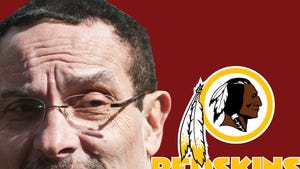