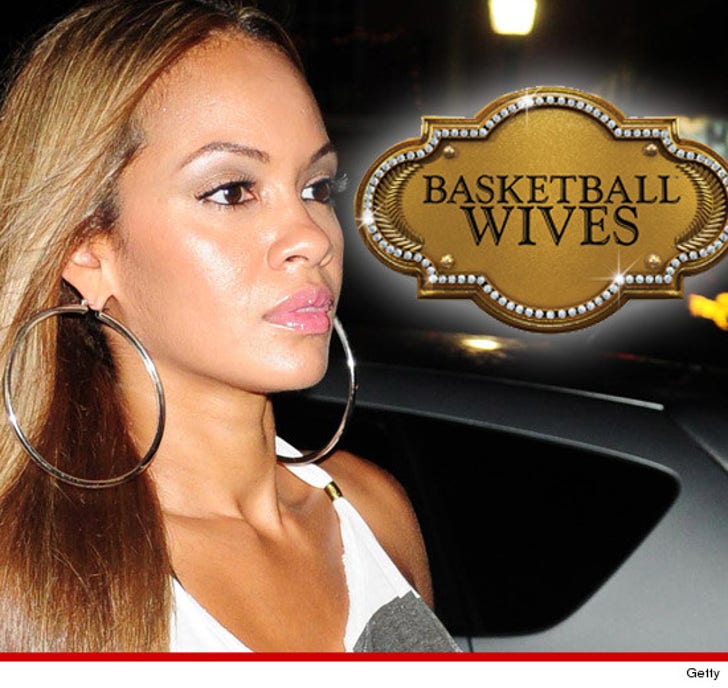 Don't count on seeing a new "Basketball Wives" reunion show any time soon ... the Season 5 reunion special has been canceled because Evelyn Lozada pulled out.

The show was supposed to tape earlier this month -- but sources close to production tell us, Evelyn bailed, forcing producers to pull the plug on the entire thing. We're told the taping will not be rescheduled.

According to sources, Evelyn jumped ship because she's sick and tired of talking about her split from ex-husband Chad Johnson. We're told she knew the break-up would be the biggest topic on the reunion show, so she refused to participate.

Apparently, the other 'Wives' (specifically Tami, Tasha, and Suzie) have zilch to talk about -- we're told producers felt the girls didn't have enough material for the hour-long episode sans Ev.

Sources tell us, Evelyn has grown tired of the cattiness on 'BW' and wants to move on with her life.