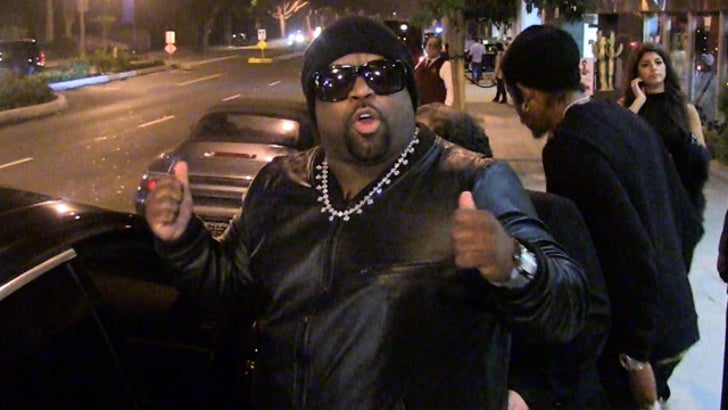 CeeLo was coming out of Bootsy Bellows in West Hollywood Friday night when our photog asked if women were nervous interacting with him. CeeLo made it clear ... chicks in the club were lining up.

TMZ broke the story ... the L.A. County D.A. REJECTED the accuser's claim of sexual assault, in no small part because she had been dating CeeLo for months and the claim just didn't make sense.

CeeLo's charged with a felony drug charge -- furnishing ecstasy. He allegedly confessed on tape to partying with the accuser and doing ecstasy together, but it was consensual. He pled not guilty. 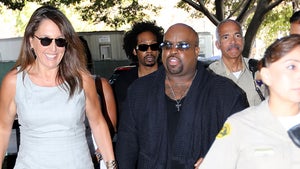 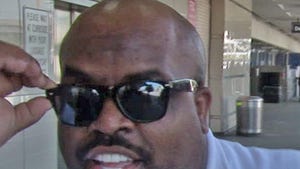