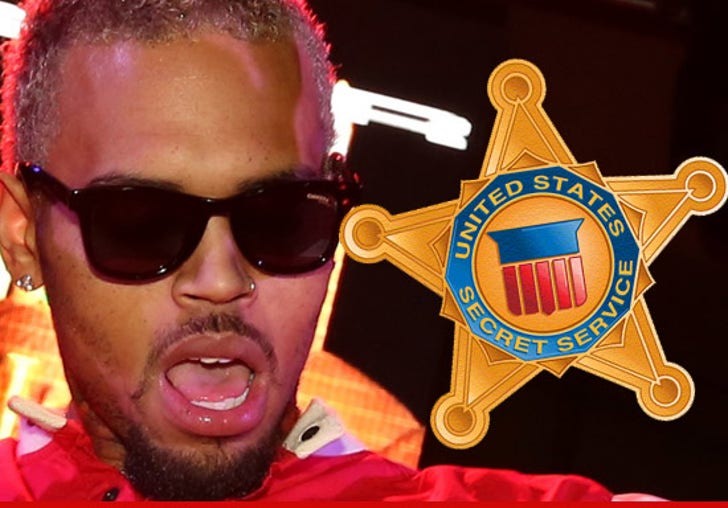 The Secret Service -- charged with protecting the President of the United States -- could end up protecting Chris Brown from being sent to prison ... TMZ has learned.

Here's what we know. According to official D.C. documents -- obtained by TMZ -- a witness to the fight early Sunday morning told cops he heard the alleged victim tell a D.C. cop Brown NEVER HIT HIM.

The cop later DENIED ever even speaking with the witness in question. But get this. A Secret Service agent -- who was on duty and in uniform patrolling the streets near the White House -- made contact with D.C. police and told them he happened to be around when the victim told the cop Chris never struck him. The agent says he absolutely heard the victim's admission to the cop that Chris never struck him.

This is doubly helpful for Chris. The Secret Service agent's testimony could destroy the credibility of the alleged victim and cause prosecutors to drop the misdemeanor assault case.

It could also save Chris from the more serious probation revocation in the Rihanna case -- and remember, if the judge revokes Brown's probation, he could go to prison for 4 years.

Your tax dollars at work. 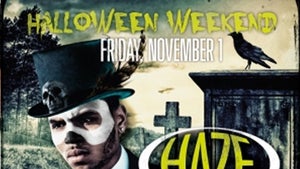 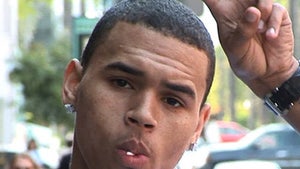 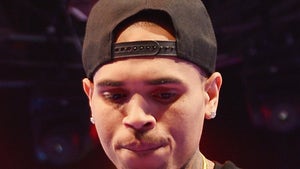