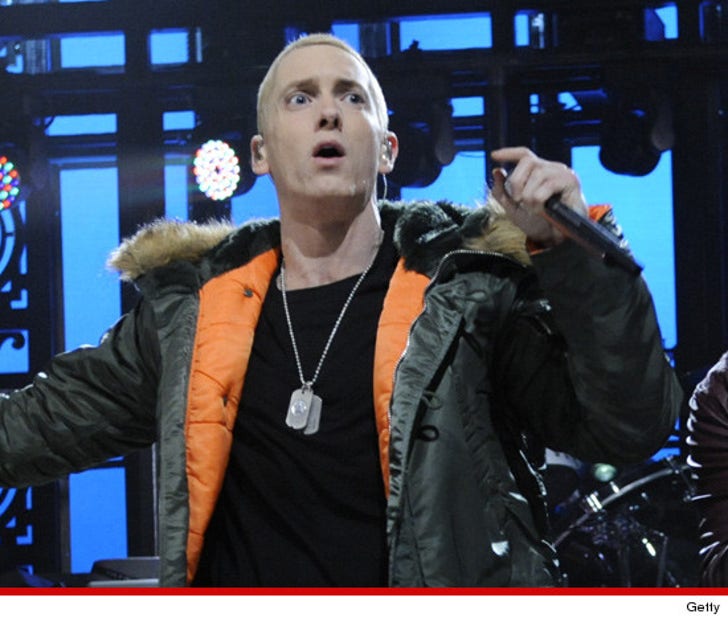 Eminem is claiming he didn't pull an Ashlee Simpson on "Saturday Night Live﻿" this weekend ... TMZ has learned.

A rep for the rapper tells us Em was not lip-syncing during his performance of "Berzerk" ... but does admit he was using a vocal track underneath his live vocals.

The rep adds, "He just likes this sound and if you listen to his albums they are done the same way." 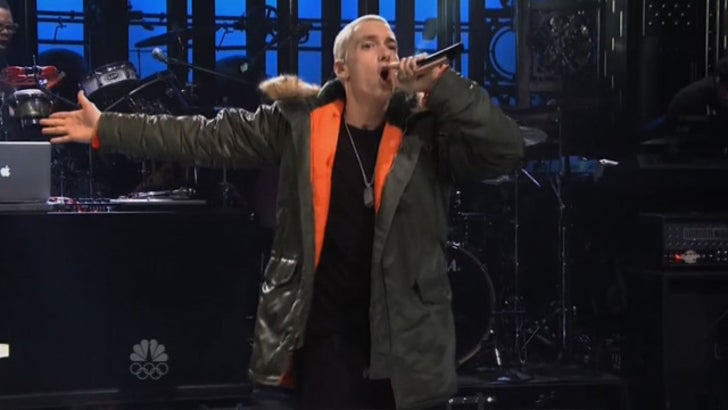 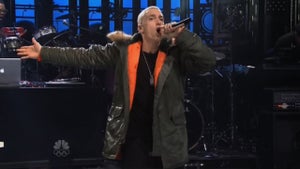 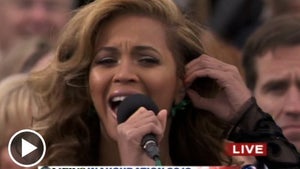