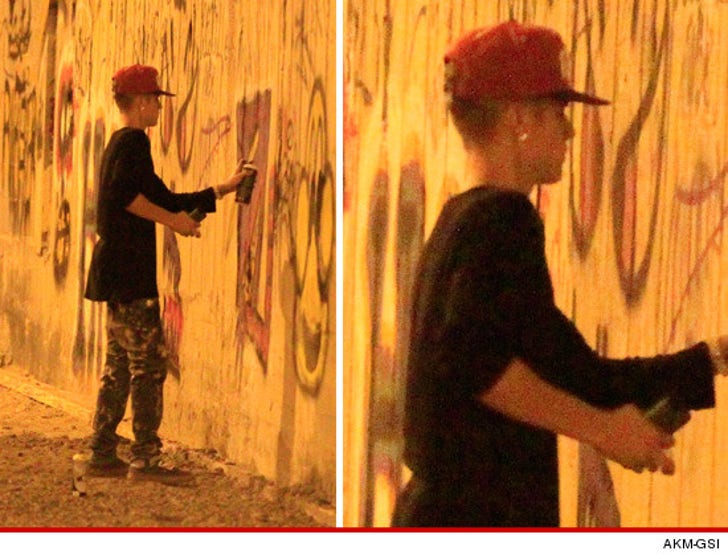 10:10 A.M. PT -- Bieber has now been charged with illegally tagging the wall of an abandoned hotel in Rio ... according to reports. It's a misdemeanor crime and Bieber could be fined ... but he's already left the country.

Ignorance of the law is no excuse, unless you're Justin Bieber -- because that's what he's claiming now that police are trying to contact him in connection with illegal graffiti in Brazil.

Bieber was photographed tagging up a Rio building Tuesday, and local police reportedly launched an investigation ... even going to Bieber's rented mansion to question him, but the singer was gone by the time cops arrived.

FYI, defacing buildings is a crime in Brazil punishable by up to a year in jail ... and thanks to these photos, police now have reason to believe Bieber is guilty.

But sources close to the Biebs tell us, the singer is pleading ignorance, insisting he was advised by locals to tag the buildings in question -- and presumed it was okay.

Not like it matters now, we're told Bieber has since left Rio and probably won't be back for a while.

You'll recall, Bieber's been on a tagging frenzy in South America -- just last week he was spraypainting the phrase "Free Breezy" in Colombia. 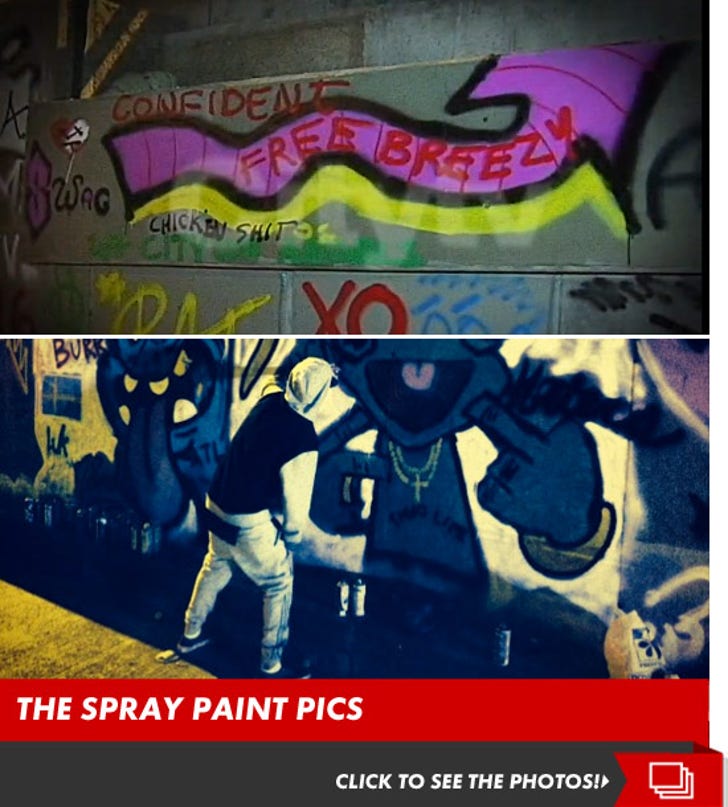 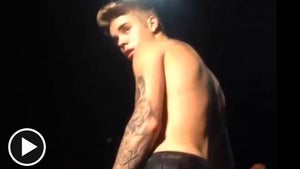 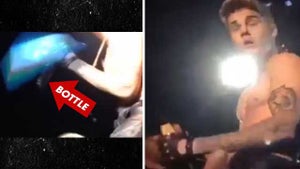