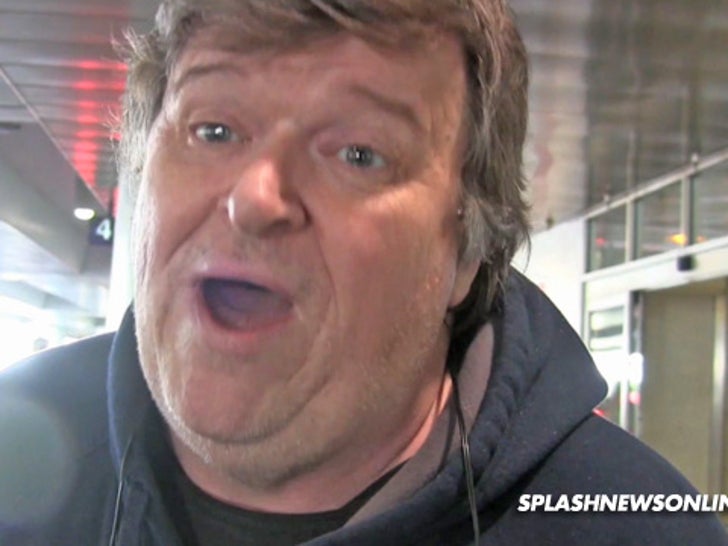 Michael Moore says he wasn't shocked by last week's shooting at LAX ... saying gun attacks are just part of the "country we live in."

Moore was at LAX -- the very site where Paul Ciancia opened fire on TSA workers on November 1, killing one and injuring several other people -- when he was asked about the gun violence that's taken place in our country since he released "Bowling for Columbine" in 2002.

"Nothing changes ... it's the country we live in," Moore said ... "Legally purchased gun, bullets."

"There's a reason why this doesn't happen in Canada, in Ireland, in France ... they have the occasional craziness, but it's not on a weekly or monthly basis." 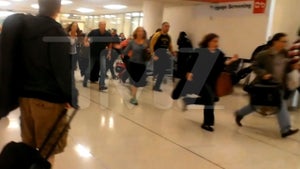