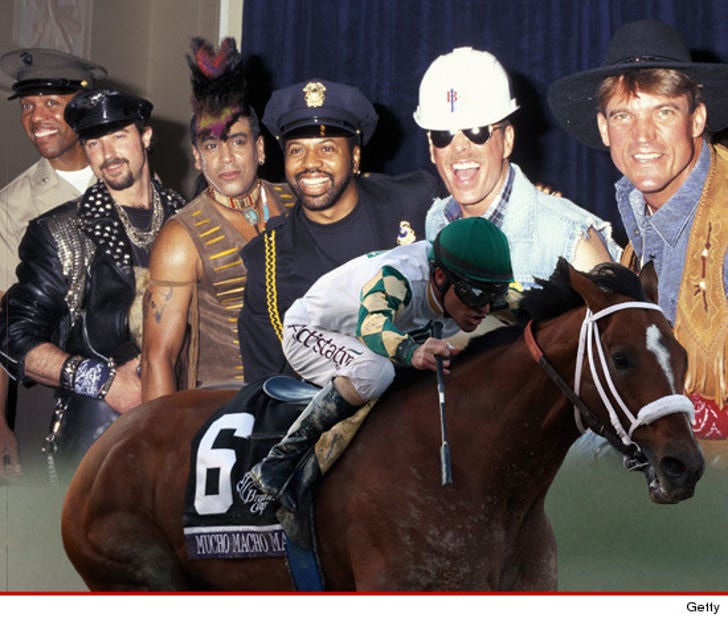 The Village People are relevant again ... thanks to the Breeder's Cup winning thoroughbred Mucho Macho Man -- and now the group's desperate to repay the horse with a performance of his namesake song.

Macho’s owners -- Dean and Patti Reeves -- tell TMZ the disco icons sent them a good luck card back in August … and now that Macho's come up victorious … VP has agreed to play at a celebration for the horse.

The Reeves haven't worked out details of the party just yet, but say VP will be involved. In the meantime, we're told the group wants to meet Mucho by Skype ... which we're guessing will be a pretty one-sided discussion.

Macho flew home to Florida today on a custom 737 dubbed “Air Horse One” -- 'cause well ... he can. As for eventually hooking up with the Village People ... Mucho does seem to like the song. Or maybe he's just happy to hear anything besides "YMCA." 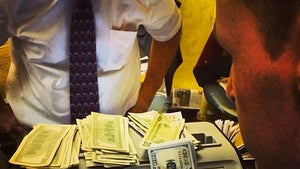