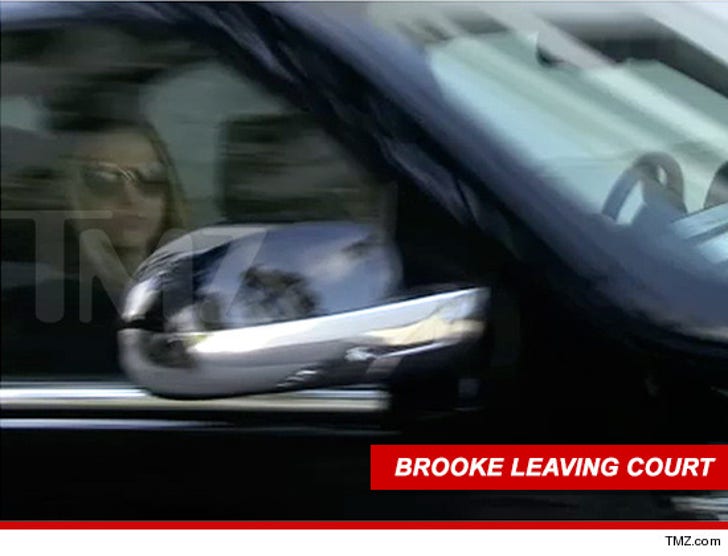 Brooke Mueller and Denise Richards were actually cordial with each other during a mandatory sit-down with a chief honcho from the L.A. County Dept. of Children and Family Services ... but the drama is far from over ... TMZ has learned.

Sources familiar with the situation tell TMZ ... although the 2 warring women were not openly hostile toward each other, their problems were NOT solved during the 4-hour session. We're told Denise is still waffling on whether she'll continue to serve as temporary guardian for twins Bob and Max.

Here's what our sources say happened in the meeting:

--- Sophy did a lot of clarifying as to what the goals were -- specifically, to gradually "reunify" Brooke with her kids

-- Sophy made it clear the goal is not for Denise to keep custodial control over the twins. Her role would diminish as Brooke became stronger and able to provide parenting. We're told this will be a slow process and Sophy established more specific guidelines as to how it will happen

-- There was also an acknowledgment ... there is no "magic bullet" to solve their emotional problems

-- Charlie is NOT being looked at as an option for custody

-- As for Denise, she still feels Brooke is interfering with the proper treatment of Bob and Max, and fears the twins will physically hurt her daughters

We're told no follow-up meetings are scheduled with Sophy and the women. We're told DCFS social workers will now take over. As for when Brooke gets full custody -- currently she's getting 2 overnights a week and 3 days. We're told the process of full custody will be fairly slow.

NOW GET THIS!!! Charlie, Brooke and Denise all live in the same exclusive gated community -- Mulholland Estates. Guess who else lives there? CHARLES SOPHY! 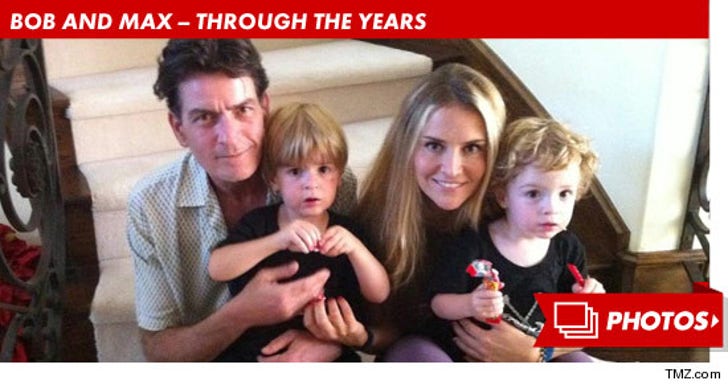 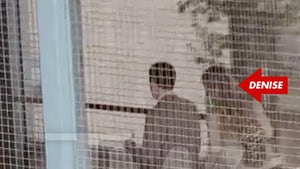 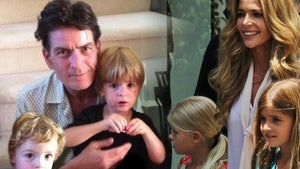 Charlie Sheen -- Father of the Year 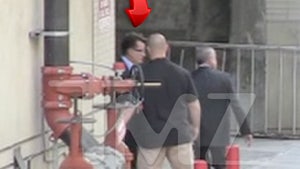