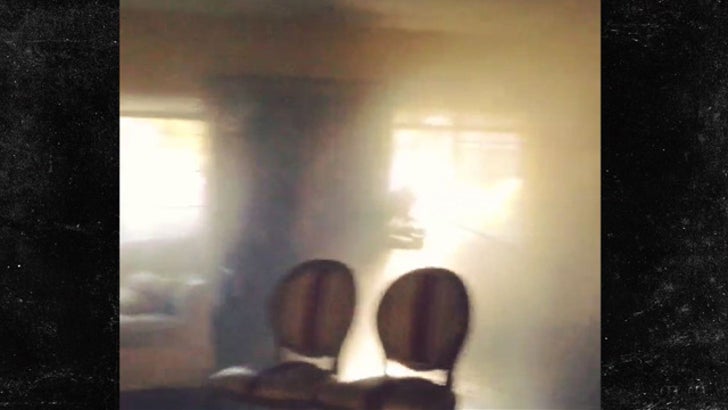 Adrienne Maloof was injured a few minutes ago while shooting a segment for an entertainment show on the CBS lot in the San Fernando Valley.

Sources say a light got too hot and popped over Adrienne while she was filming an interview with her boyfriend Jacob Busch. One eyewitness says the former "Real Housewives of Beverly Hills" star fell and hurt her knee.

We're told it sounded like an explosion, which startled her. Everyone around could hear glass breaking. Adrienne actually started to run away when she fell.

As for her knee ... we're told it's swollen but she's not going to the hospital. 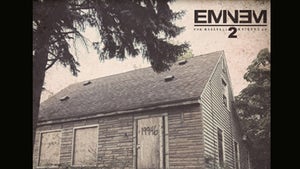 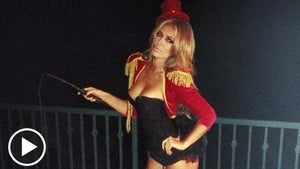 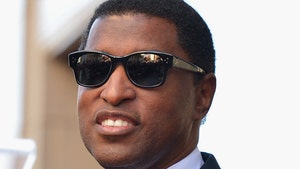