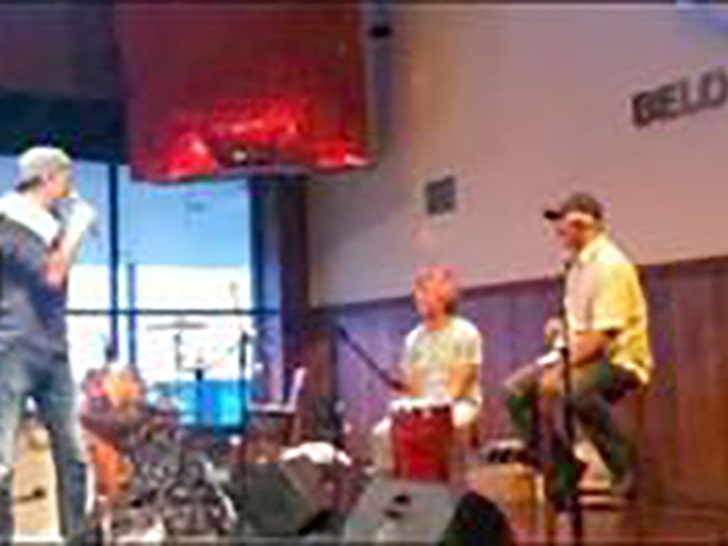 1:00 PM PT -- Chad just apologized about the incident on Twitter, saying, "I want to apologize for my inappropriate antics at the drum clinic,my joke about team rivalries went too far. Flamenco [sic] fans...I'm sorry."

Red Hot Chili Peppers﻿﻿﻿﻿﻿ drummer Chad Smith might leave Brazil with some extra scar tissue ... 'cause a ton of fans in the country want him dead after he desecrated the jersey of the most popular club team in South America.

Chad made a big mistake Sunday afternoon in Belo Horizonte during a drum clinic when he was gifted a Flamengo soccer club jersey -- and shoved it down the back of his pants, as if to say he wipes his ass with it.

The crowd immediately boo'ed the crap out of Chad ... and one unruly fan even threw something at his HEAD!

RHCP already performed a few shows since the debacle ... but a big group of fans are just catching wind of what happened ... and now they're vowing to raise hell at tomorrow's RHCP concert in Rio.

One angry Flamengo fan wrote a death threat in the comments section of the YouTube page where the video was posted -- saying, "Will arrive in Rio de Janeiro you will die motherf***er."

Another said, "the fans of Flamengo wants to kill you, are already planning to invade his show to throw rocks at you."

Before you judge the grammar -- it ain't their fault ... it seems Google still has some kinks to work out with the translation software. 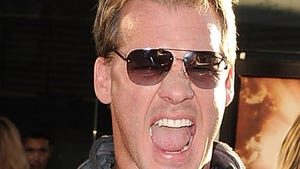 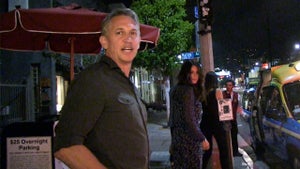