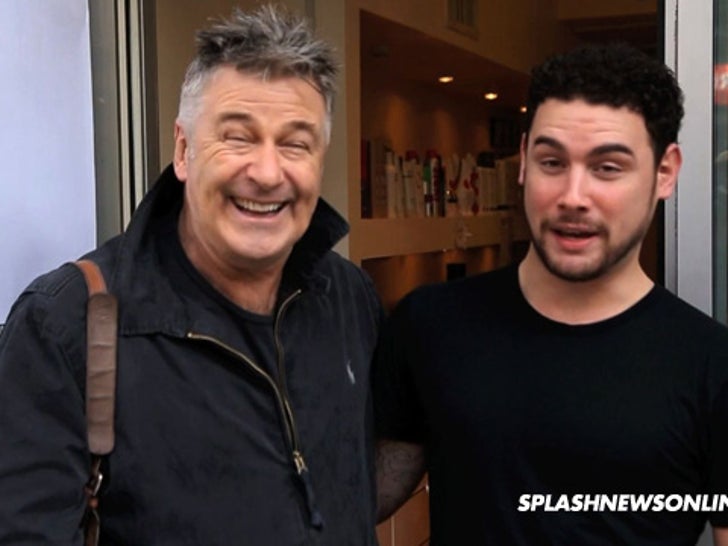 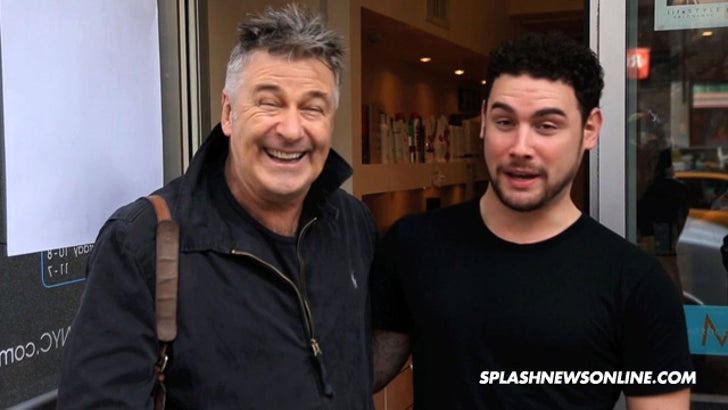 Alec Baldwin just played the, "I have a gay friend" card ... putting his male hairdresser on the spot in front of reporters to vouch for his non-homophobia.

It's shameless, it's desperate ... and quite frankly, it's sad.

Afterward, we spoke with the hairdresser, who's openly gay, and he told us, "I don’t think he’s homophobic. I don’t at all. Whenever he is in here, we are always talking and cutting hair. He booked an appointment for today, he always does and he is a good tipper.”

The guy says he was not aware of the video of Alec saying c**ksucking f*g" ... but says, "If he did say it … there was probably a good reason behind why.” 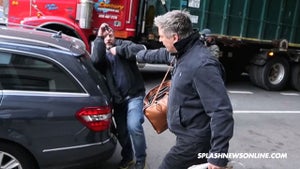 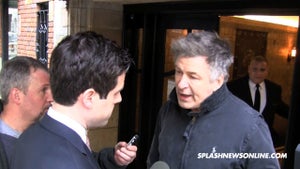