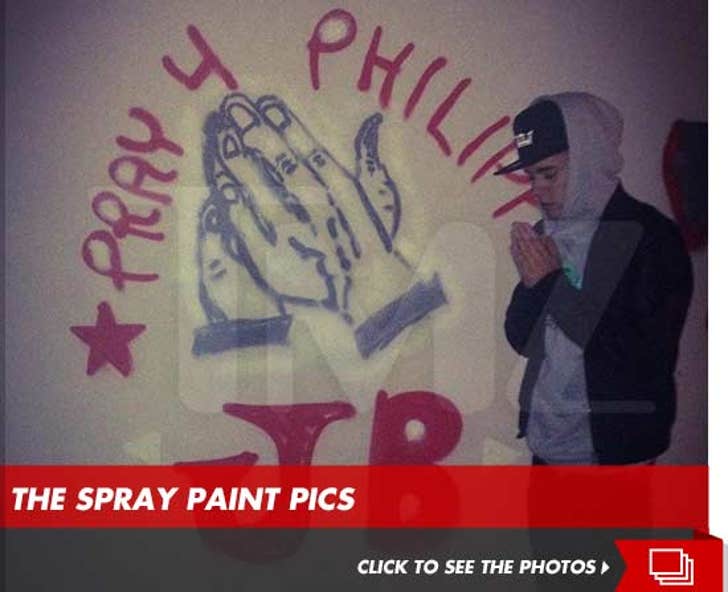 Justin Bieber's street art obsession is finally being used for good ... 'cause the singer tagged a piece last night to raise money for the Philippines.

J.B. got his tag on alongside a friend named Milk Tyson Saturday night in Los Angeles ... and we're told the plan is to auction off the spray cans, and a signed pic of the wall ... and donate the money to a soon-to-be named Philippines typhoon relief group.

One source tells us Justin wants to "get involved" in efforts to restore the Philippines ... and this is his first step. 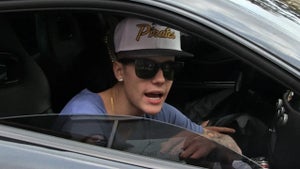 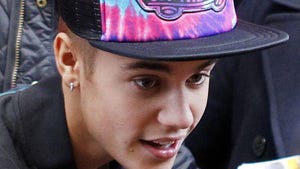 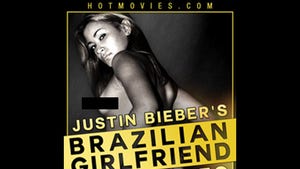