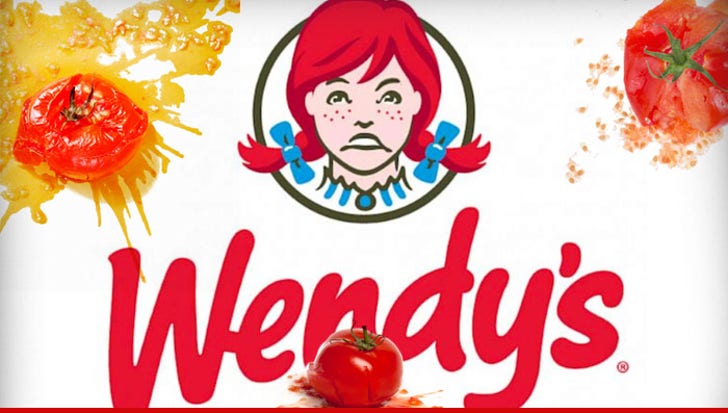 Something's rotten in Wendy's ... so claims an evil-doer who is allegedly trying to extort the fast food chain by threatening to release to TMZ video of Wendy's employees prepping rotten tomatoes!

We got a letter from Wendy's legal people ... alerting us of an anonymous individual who is trying to extort a 6-figure sum in return for burying the footage of the allegedly horrendous heirlooms.

According to the letter we got, "The authenticity of the video is in doubt." Interesting language ... it doesn't say it ain't true -- it's just in doubt.

We haven't been contacted by anyone looking to sell the video .... but we're on the Hunt's! 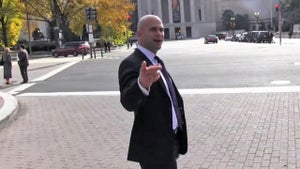 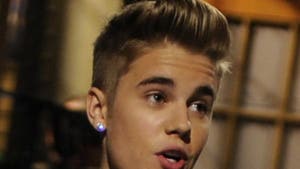 Justin Bieber -- I Got a Tummy Ache From Food Poisoning