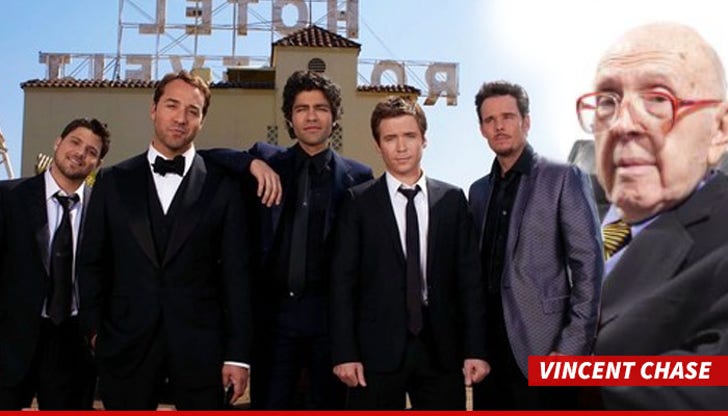 The "Entourage" movie could be derailed ... because of IDENTITY THEFT!

TMZ has obtained a cease and desist letter -- sent to Warner Bros. -- demanding that the studio make NO reference to Vinnie Chase, the main character played by Adrian Grenier. The man making the demand -- one Vincent Chase.

Who knew ... VC is a real guy -- a longtime Hollywood acting coach who's been teaching actors for more than 50 years. He reportedly met "Entourage" Exec. Prod. Mark Wahlberg in the late '90s.

In the cease and desist letter Chase says he believes the fictional character was named after him ... and says "Entourage" cannot use his name without his "express permission."

Chase claims he griped to producers when the TV show was on ... lots of letters but no lawsuit.

We reached out to Warner Bros. ... so far, no comment. 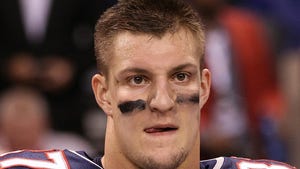 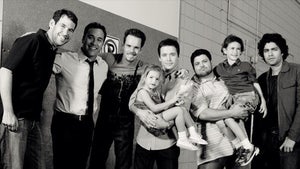 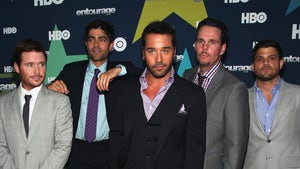