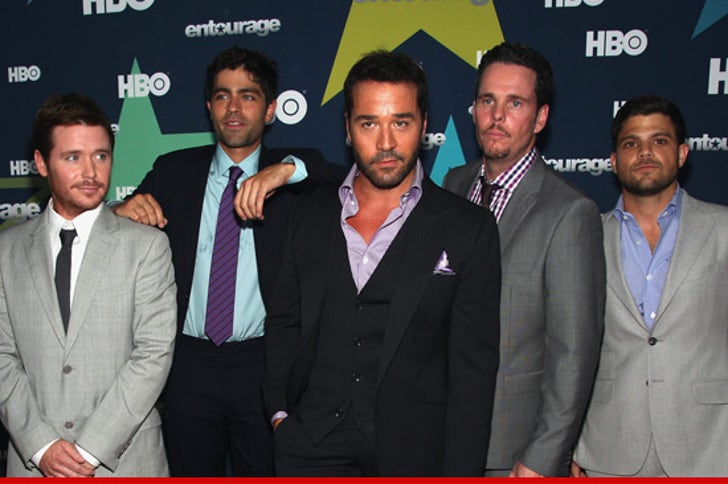 "Entourage" WILL hit the big screen, because the cast and the producers will all sign on with Warner Bros. as early as today ... TMZ has learned.

As we have previously reported, several people on the show have been holding out for a bigger piece of the action, but everyone has been pointing fingers at each other. Now we know ... the holdouts have been Adrian Grenier and Jerry Ferrara ... this according to sources connected to the production.

Production sources tell us ... Grenier, Ferrara and some other cast members are resentful that Jeremy Piven will be getting a bigger salary and bigger piece of the back end than them, and they've been haggling.

Our sources say Warner Bros. told the cast and producers that it would give a certain amount of back end, and it was up to them to figure out who gets what. Our sources say the wheeling and dealing is just about over and lawyers from all sides are trying to ink the deal today.

We're told if it doesn't happen today, it will happen in the next few days by necessity ... there are certain tax issues that create a make-or-break situation for the movie, and that deadline is days away. 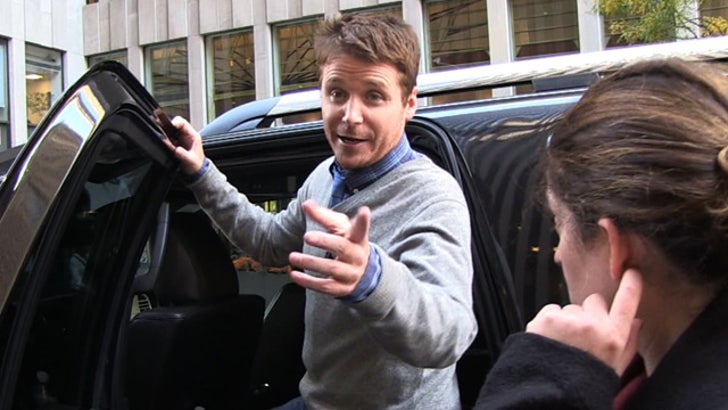 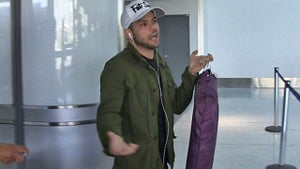 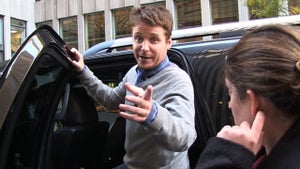 Kevin Connolly -- 'Entourage' Movie IS HAPPENING ... All Actors Now On Board 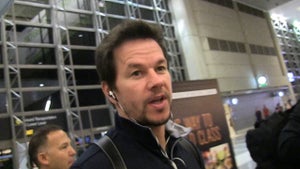