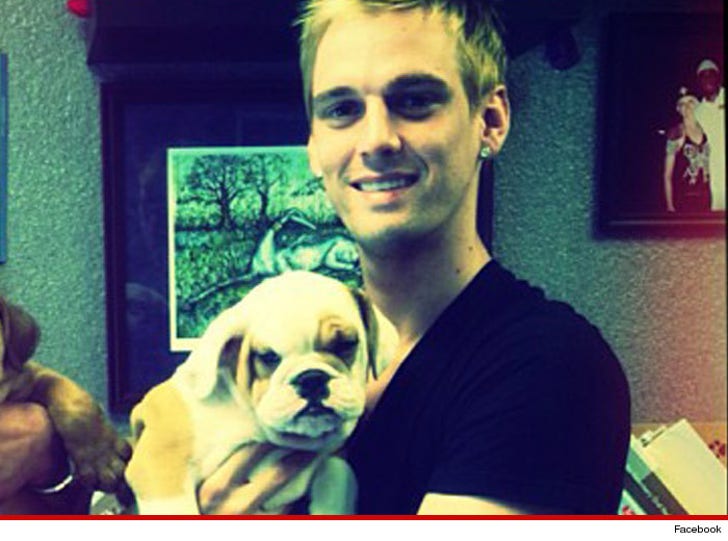 Aaron Carter filed bankruptcy docs claiming his dog was worthless out of fear the judge would take the pooch away.

As we reported ... in Aaron's list of assets, he included his pure-bred English bulldog King ... assessing its value at ZERO.

Aaron is telling his buds ... he devalued the dog because he was worried the bankruptcy trustee would sell King to pay off his creditors ... to whom he owes more than $2 million.

Here's the good news ... the dog and a metal cup could help Aaron get out of the red. 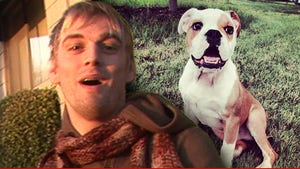 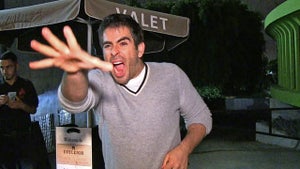