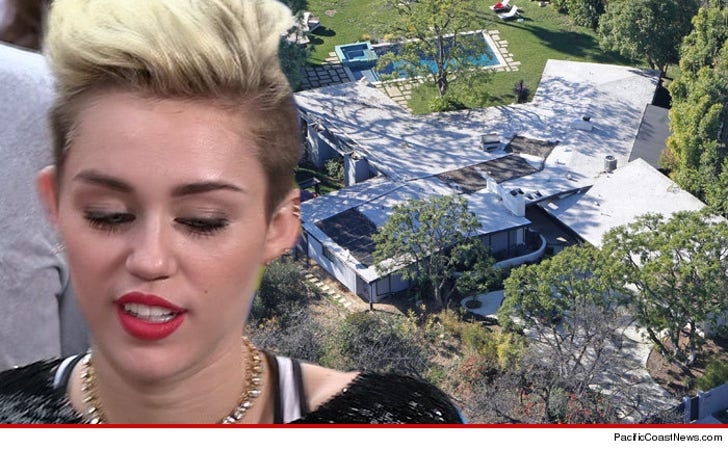 Miley Cyrus NEEDED some birthday presents, because TMZ has learned she's lost a bunch of expensive stuff in Friday's burglary.

Law enforcement sources tell TMZ ... $100,000 worth of items were stolen, including a bunch of jewelry and several high-end purses.

As we reported ... the burglary occurred Friday afternoon. We're told there were no signs of forced entry, but there were numerous surveillance cameras so cops may have a hot lead.

Miley lives on a street populated by celebrities, including Steve Carell and Diddy's family. We're told they have security cameras as well.

Miley was not home at the time. 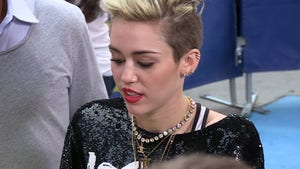