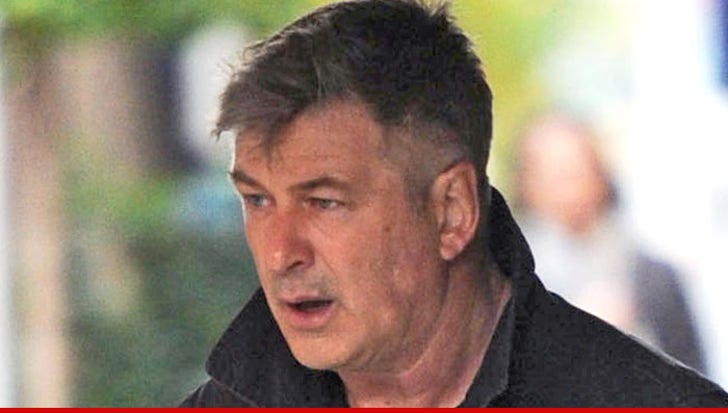 Alec Baldwin didn't get a Cadillac Eldorado ... he didn't get a set of steak knives ... but he DID just get his ass FIRED from MSNBC.

After the actor went on ANOTHER homophobic tirade earlier this month, the news network has finally decided to cut bait on Baldwin, who hosted the poorly-rated weekly show, "Up Late with Alec Baldwin."

Sources close to the firing say the decision to axe Alec was based, in part, on his recent homophobic outbursts ... when he called a photog a "c**ksucking f*g."

Alec immediately went into damage control mode after the incident -- but it was pathetic -- with the actor trotting out a male hairdresser to vouch for his love of gay people. He also spoke at a conference and professed his platonic love of several fellas.

A rep for MSNBC called the firing "a mutual parting" ... adding, "We wish Alec all the best."

Oh, and if you don't get the opening line of this story -- just watch the clip from "Glengarry Glen Ross." It's actually his finest work. 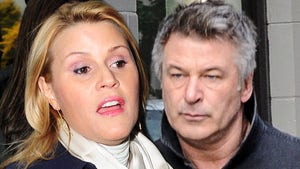 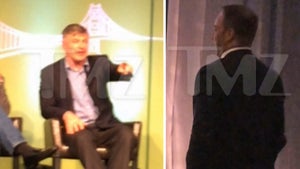 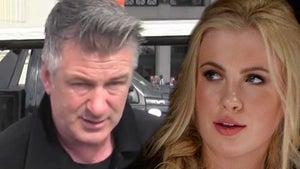 Alec Baldwin's Daughter -- My Dad is NOT a Homophobe!