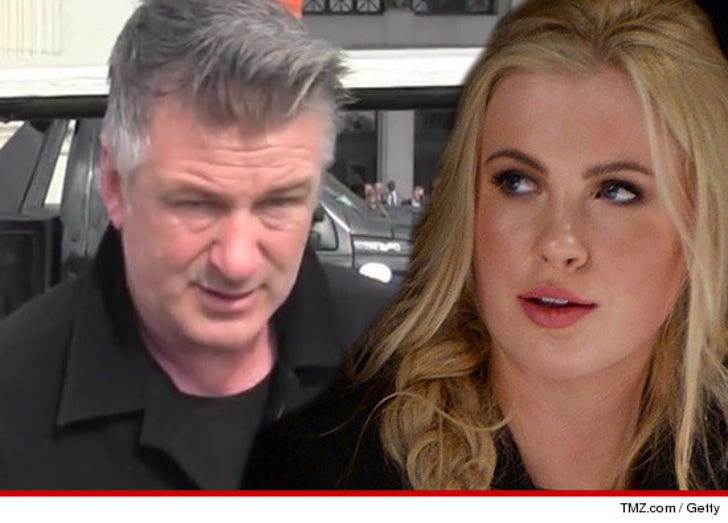 Alec Baldwin's daughter says her dad was wrong for dropping an anti-gay slur this week on a camera guy in NYC ... but it still doesn't make the actor a homophobe.

Ireland Baldwin took to Twitter Saturday afternoon to speak out about the video we posted Thursday of Alec clearly calling a photog a "c**ksucking f*g" ... even though he claims to have said otherwise.

Ireland made her stance clear saying "my dad is far from a homophobe or racist" ... before putting the blame on paparazzi for getting in Alec's grill.

She adds, "Sometimes we let our tempers get the best of us. Tempers are like wildfires. Something or someone can easily fuel the fire." 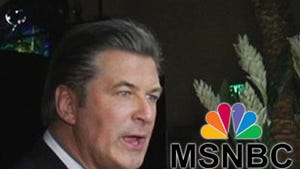 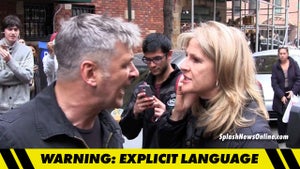 Alec Baldwin -- BANGS INTO CAR ... After Argument With Reporter 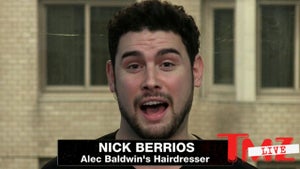 Alec Baldwin -- 'We Love Him Even More' ...Says Gay Hairstylist