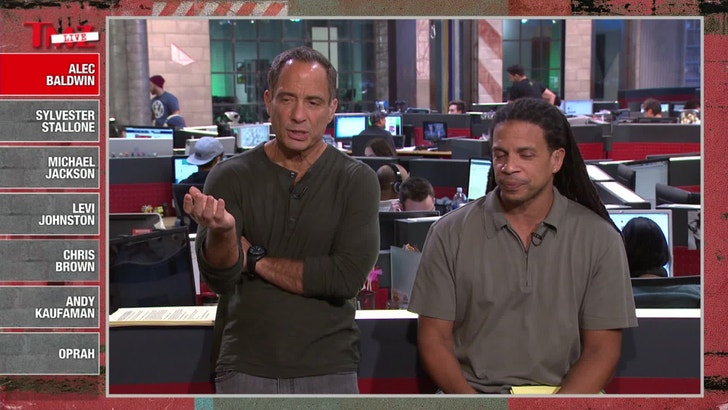 Hard to believe ... but some of Alec Baldwin's gay friends in NYC love him even MORE -- not less -- after hurling his anti-gay slur at a paparazzo yesterday.

Nick Berrios, Baldwin's openly gay hairdresser was on "TMZ Live" and told us he and his friends just love all of Alec's drama ... which sounds just a tad bit cliche.

But you gotta see Nick's response ... when we ask if it's ever OK for anyone to use the f-word. 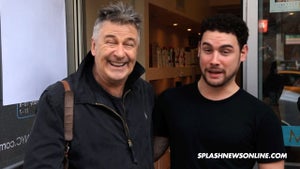 Alec Baldwin -- Trots Out Gay Hairdresser ... AM I A HOMOPHOBE??? 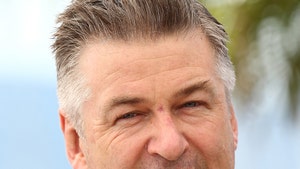 Alec Baldwin -- Fine, I DID Use a Homophobic Slur