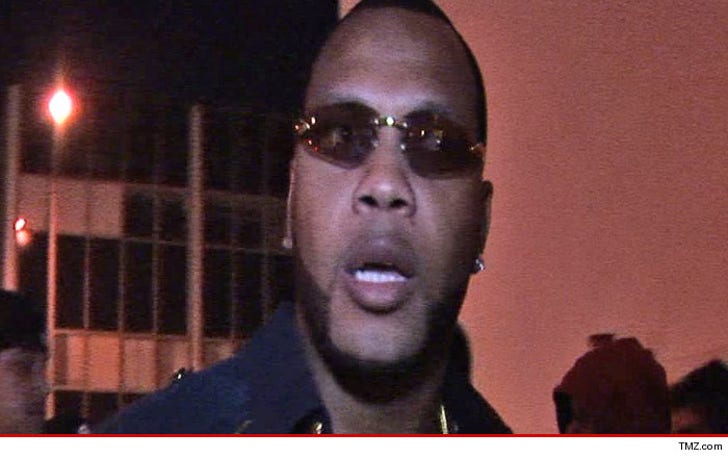 A woman claiming to have been impregnated by Flo Rida is suing for child support -- but not just any child support ... she knows she hit the jackpot, and now she wants "good fortune" support -- which means she banged a rich person.

Glamor model and video vixen Natasha Georgette Williams -- who says she hasn't given birth yet -- and her attorney Ray Rafool, filed the legal docs in Miami ... asking for a bunch of Flo's money for things like pre-natal assistance and other birth-related expenses. 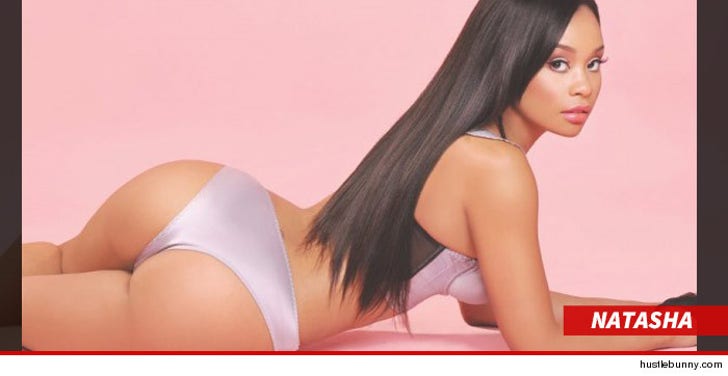 But the hilarious part -- she also asks for "good fortune" child support ... which is a special kind of child support in Florida for rich people's kids. Basically, she's asking for more child support than she actually needs ... just because Flo's rich. You can't make this up.

We called Flo's people for comment. So far, no word back ... but it's worth noting paternity of the child still hasn't officially been established.

In other news, Natasha's really hot. 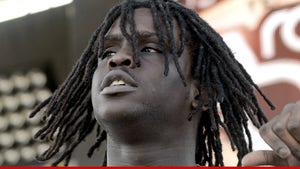 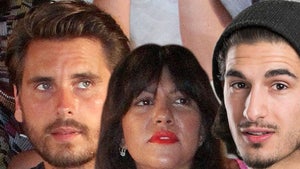 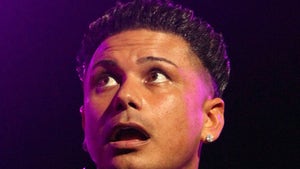