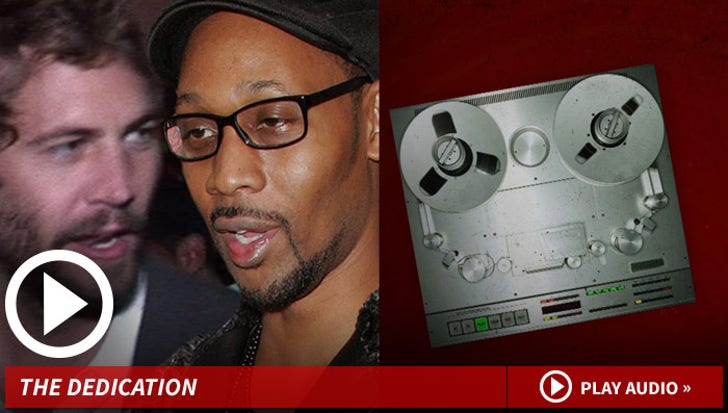 RZA -- the leader of the Wu-Tang Clan -- paid tribute to his friend and former movie co-star Paul Walker with a new song ... and it's incredibly emotional.

RZA -- who worked with Paul on a film called "Brick Mansion" -- posted the tribute song called "Destiny Bends" online Sunday night ... and says he wrote it with singer Will Wells after hearing the tragic death news.

In the song, performed by Wells, RZA reflects on the time they shared together and thanks Paul for his friendship.

"On that highway to Heaven, you will drive in the wind and surf in the seas .. oh how can this be?"

RZA says he made the tribute because, "Millions of people get to know an artist or movie star through their work, but few are allowed to cross each others' paths and see through the veil of stardom and find the common denominator that we share."

He adds, "As all physical things will decay and wither away, film, art, and music remain longer than the vessel that delivered them. In this vein, the one thing we can't take away or give back is time." 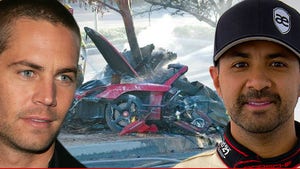 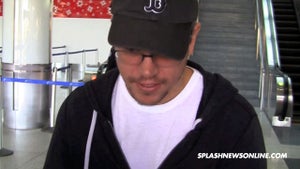 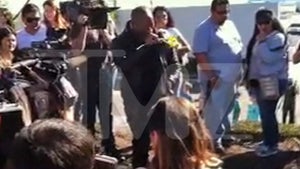