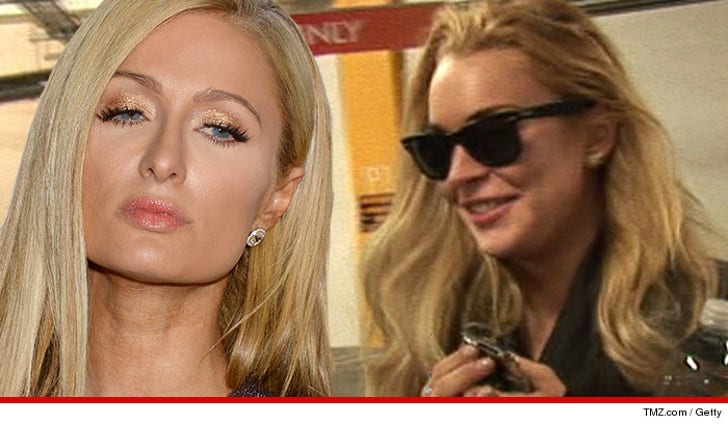 Paris Hilton has a message for Lindsay Lohan -- and the guy who allegedly put Paris' younger brother in the hospital this week after beating him down -- WATCH YOUR BACK!!!!

Barron Hilton posted a photo of his jacked up face on Instagram Saturday -- showing the aftermath of his brawl with a guy he claims punched the crap out of him at LiLo's request ... and it fired Paris up. 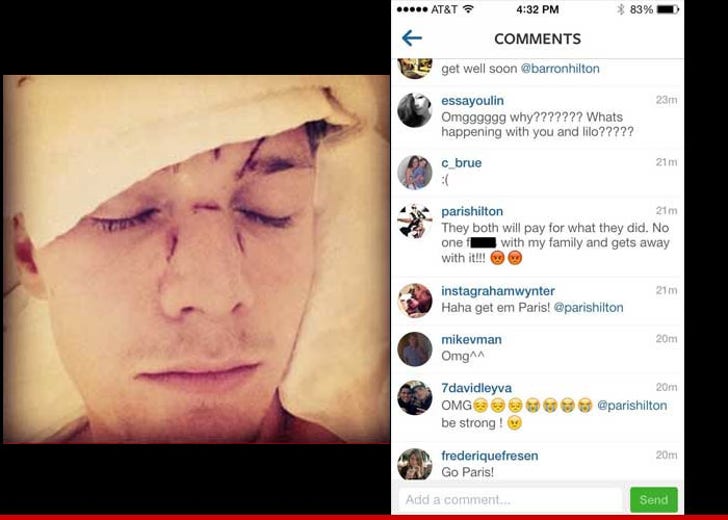 Paris commented on the pic saying, "They both will pay for what they did. No one f***s with my family and gets away with it!!"

And she even added TWO hot-head emoticons to show she means business.

For what it's worth -- Lindsay and her dad deny she had anything to do with the incident ... even though there's video telling a different story. 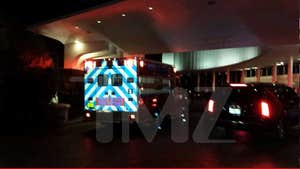 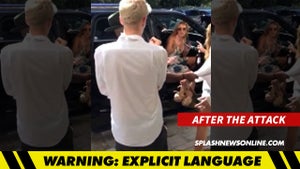