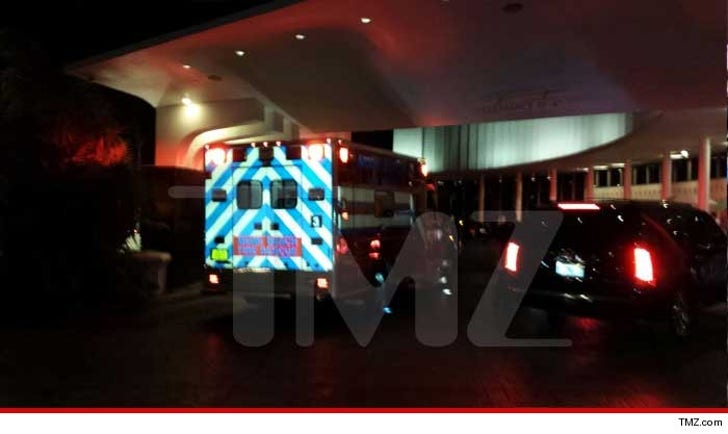 Barron Hilton's injuries from a beat down -- which he claims Lindsay Lohan masterminded -- have gotten serious enough that he's seeking emergency treatment in Miami ... TMZ has learned.

Paris Hilton's bro is staying at the Fontainebleau Hotel ... where an ambulance arrived last night to take him to the hospital.

TMZ broke the story ... Barron was partying at a Miami mansion early Friday morning when he says Lindsay accused him of talking trash, and then had a male friend beat the crap out of him.

Barron was left bloodied with several cuts to his face -- and sources close to the Hiltons tell us the injuries are so bad ... he was advised to seek medical treatment immediately.

We're told Barron turned down the ambulance at his hotel, and instead got private transport to the University of Miami Hospital ... where he received various treatments -- including a CT scan.

Lindsay and her father, Michael Lohan, deny she was involved in the incident at all ... though video outside the party suggests otherwise.

No word yet on how serious his injuries are. 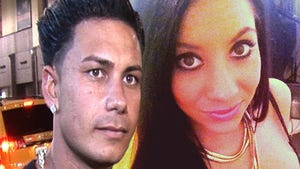 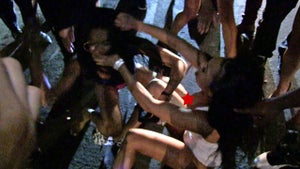