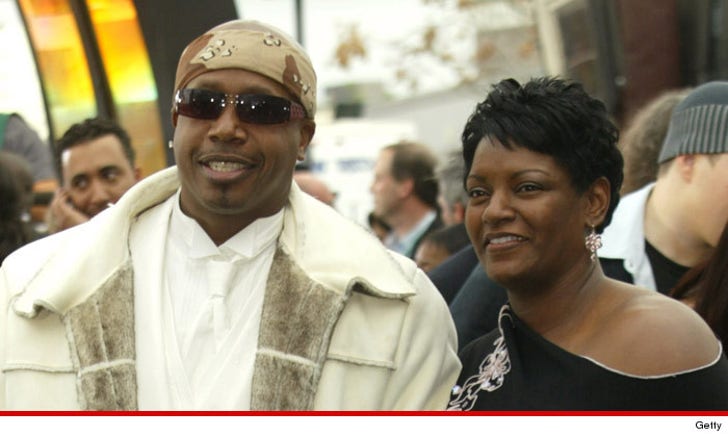 MC Hammer just got touched in a big way by Uncle Sam ... for failing to pay almost $800K in back taxes ... according to court documents obtained by TMZ.

Mind you, Hammer's heyday was in the rear view mirror at that point -- he released a greatest hits album in '96, and after that ... well, let's just say there were zero pumps or bumps.

And get this ... according to the docs, every red cent Hammer's LLC earns from now on has to go directly to the U.S. treasury to pay down his tab. 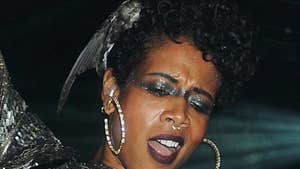 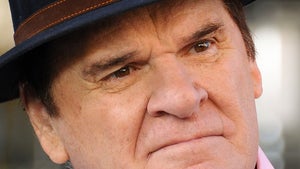