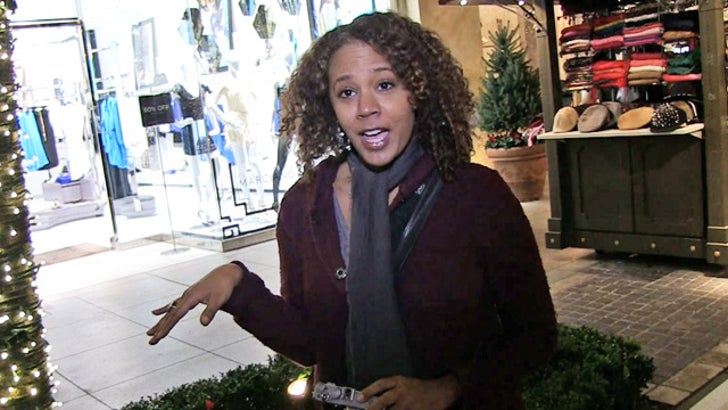 Actress Rachel True says Rolling Stone must've smoked themselves stupid ... 'cause they somehow left her movie "Half Baked" off their list of Top 10 Stoner Movies of all time!

Rachel -- who played Mary Jane Potman in the cult classic -- was doing some sightseeing around the Grove in LA ... and we asked where she thinks "Half Baked" ranks among the dankest weed movies.

Ms. Potman says she thinks the movie should at least be in the top 5 ... and was SHOCKED "Half Baked" didn't even make their top 10.

So ... did Rolling Stone get it right ... or are they smoking entirely too much reefer? 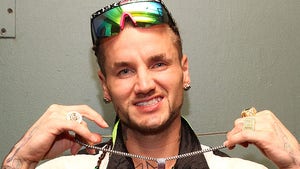 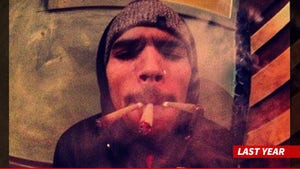 Chris Brown in Rehab -- Take My Phone & Internet, But Let Me Keep My Weed!!! 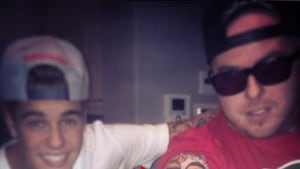