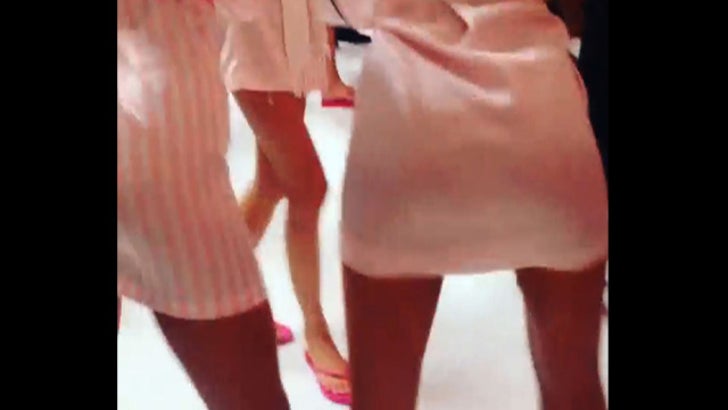 Victoria's Secret model Cara Delevingne is a HERO ... 'cause she just posted video of some of the VS supermodels TWERKING behind the scenes at the fashion show ... and it's awesome.

Both women were hangin' out backstage in their robes, when they decided to start throwing their asses around ... while Cara sang the words to Major Lazer's hit, "Bubble Butt."

The footage was shot back in November, but Cara held it until the show aired on CBS last night. 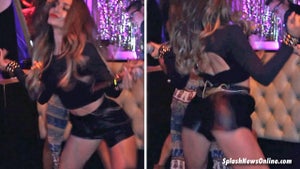