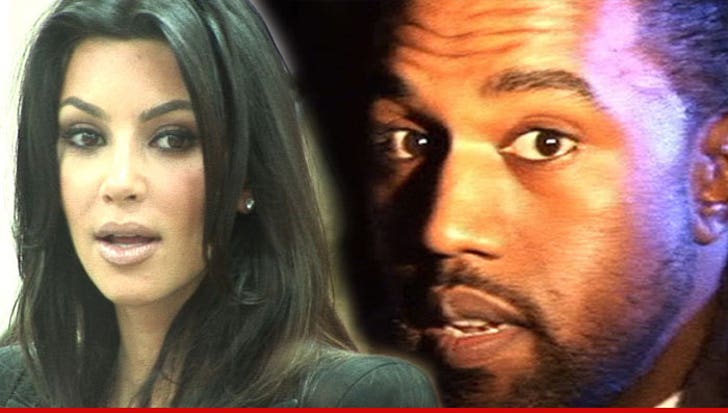 The billionaire who co-founded YouTube is refusing to back down from Kim Kardashian and Kanye West -- firing back at the couple after they sued him for posting video of their engagement online.

We broke the story ... K&K filed a lawsuit against Chad Hurley, claiming he violated the confidentiality agreement he signed at AT&T Park in San Fran back in October ... when he posted the footage on his video-sharing website.

But now, Chad has filed legal docs of his own ... claiming NO ONE ever told him he wasn't allowed to shoot or distribute the footage.

Chad says ... after the proposal, someone did approach him with a waiver and told him it was a release so they could use his image in a TV special .. and he signed the doc without reading it.

He also posed for a pic with the signed form, at the request of K&K's peeps. 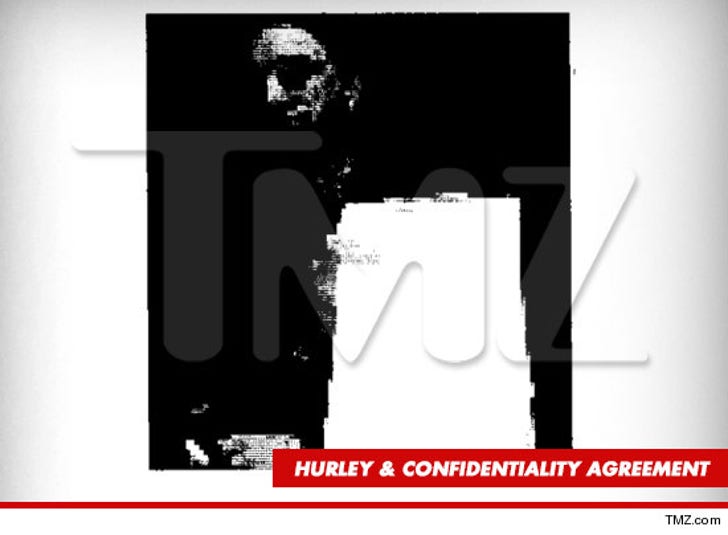 But still, Chad says he shouldn't be legally bound by the waiver because he was misled into signing it and he got no compensation in return for signing away his rights.

Chad is asking the judge to throw out the case -- and force Kim and Kanye to pay for his legal fees.

Clearly, Chad can afford it ... he's just trying to send a giant F-you back to the happy couple. 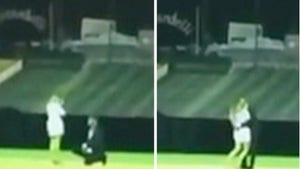 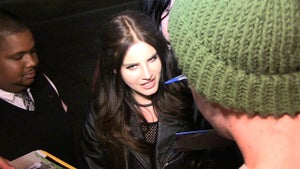 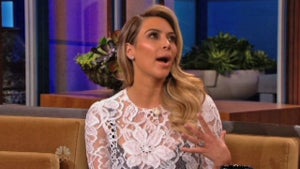