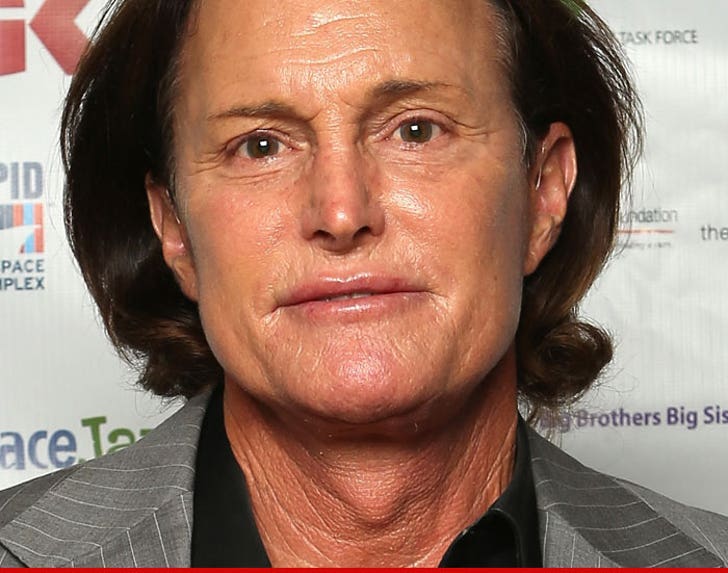 Sources connected with Jenner say he was upset information about the procedure leaked out and blamed people in the doctor's office. We're told Bruce informed them he was taking his business elsewhere.

TMZ broke the story ... Jenner had 2 consultations with the doctor and had scheduled surgery for both a Laryngeal Shave (Adam's Apple flattening) and a nose job. We're now told the surgery was scheduled for next Wednesday. Sources say Jenner wanted a smaller nose. Bruce tells TMZ he wanted plastic surgery because of scar tissue after cancer removal surgery.

Multiple medical sources have told TMZ ... getting a Laryngeal Shave is almost always the first step in gender reassignment. Bruce scoffs at that, telling TMZ, "I just didn't like my trachea."

We're told Bruce has spoken with his family and told them the surgery is now off ... other sources say Bruce indicated he will have it done at a different plastic surgeon's office. 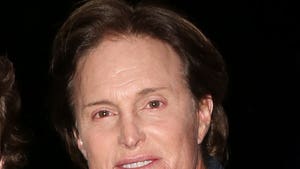 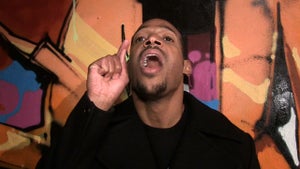