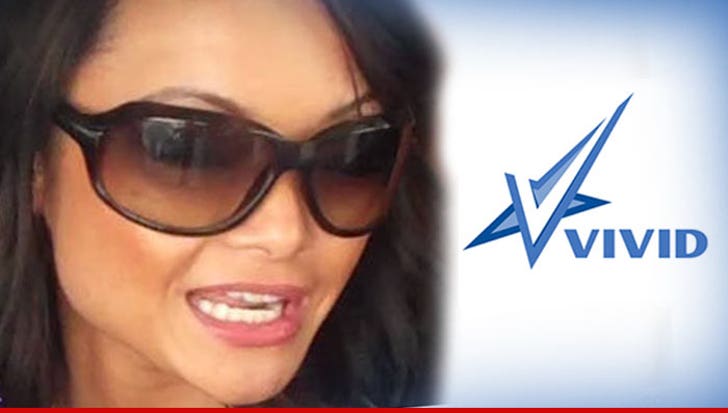 Stop us if you've heard this one before ... a sex tape featuring Tila Tequila will hit the internet in the next few weeks -- except this time she's getting it on with a guy ... and the new tape is VERY HARDCORE.

TMZ has learned Vivid Entertainment obtained footage of Tila recently banging on camera ... and they plan to release the video just in time for Christmas. Stocking stuffers, anyone?

We saw the footage -- calling it "hardcore" is an understatement ... especially compared to her last tape, which was an all-girl affair.

Tila isn't saying if she signed off on the tape -- but since it's being released to the public ... you do the math. 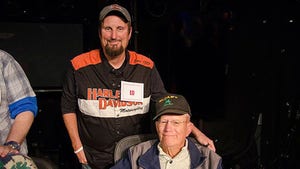 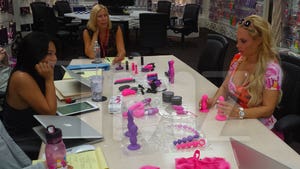 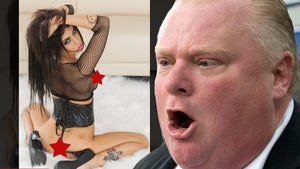 Toronto Mayor Rob Ford -- Coming In A Sex Tape Near You