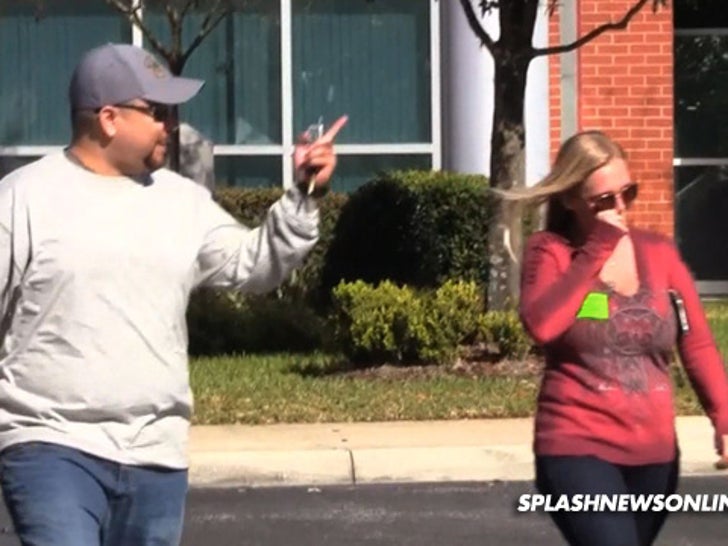 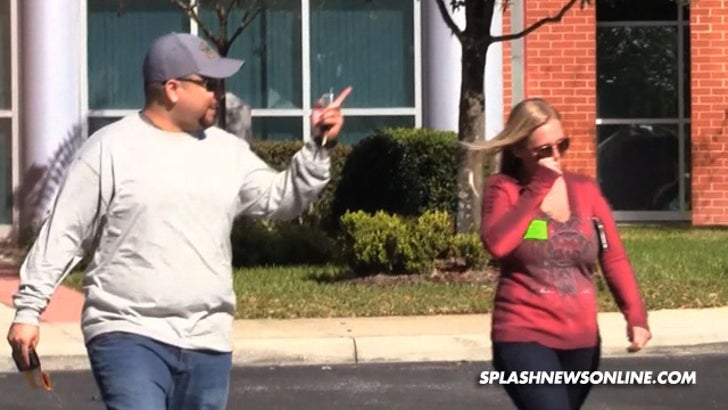 George Zimmerman and the girlfriend who accused him of domestic violence both went to the Seminole County Sheriff's Dept. today to pick up the guns that were seized after his arrest.

George got his guns back yesterday. Today's outing was to pick up Samantha Scheibe's weapons, which were also seized by cops.

Samantha alleged that George shoved her out of their house and brandished a shotgun but later recanted the story and the case was dropped.

And they lived happily ever after ... who are we kidding? 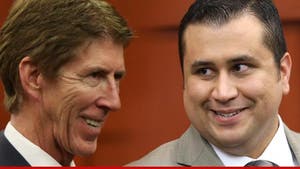 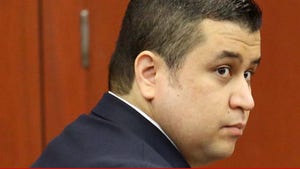