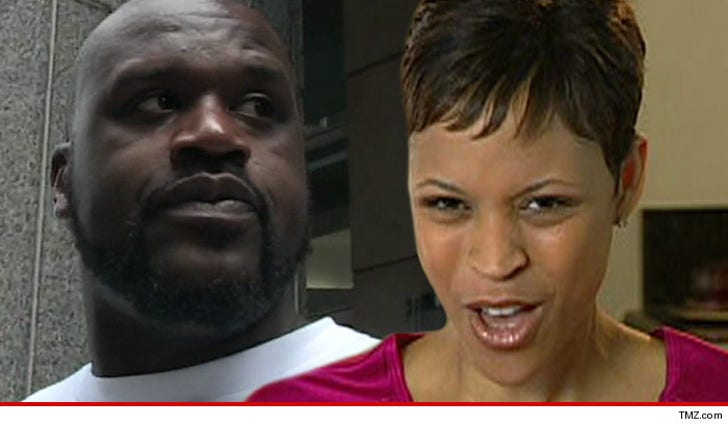 Shaq's blocking Shaunie O'Neal's reality show out of spite ... because of his own failed reality show attempts -- and demanded a ransom of $1 million to give her the go ahead -- so Shaunie claims in new legal docs, but Shaq is calling BS.

Shaunie tried to get a judge to effectively green light her attempt to put her kids in a new reality show with her ... something Shaq is strongly against.

But in her legal docs -- obtained by TMZ -- Shaunie says it's all sour grapes, claiming Shaq tried and failed 3 times to do a reality show with his kids. But sources close to Shaq tell us ... it's simply not true, and if a network wanted a reality show ... he's way more marketable than her.

Shaunie also claims in the docs that Shaq was ok with her show ...as long as she gave him $1 million, which she refused to do. Our Shaq sources say, ridiculous ... the last thing he needs is $$$.

Shaunie grouses that she needs to do the show to pay the bills, because she gets no alimony. But we've learned Shaq pays her $100,000 A MONTH in child support for their 4 kids.

Shaunie says Shaq barely gives two craps about the kids and only sees them 8-10 days a YEAR. Shaq sources tell us Shaunie's lying ... he sees the kids "plenty" and is very involved in their school.

A hearing on Shaunie's bid to do the show will be held late next month ... which is weird, because she told the judge the show would die if she didn't get the order because filming was scheduled for the first week in January. 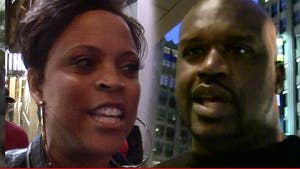 Shaunie O'Neal -- Shut Down in Court ... Score One for Shaq 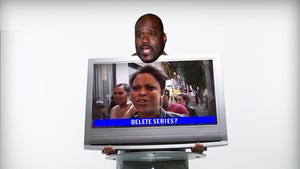 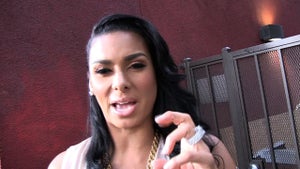